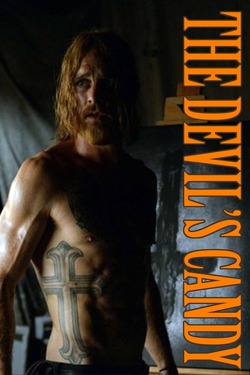 The Devil’s Candy has been one of the first films to be announced for this years Sydney Film Festival and the Melbourne International Film Festival. TFA’s Sean Byrne wrote and directed the feature which premiered at Midnight Madness in Toronto in 2015.