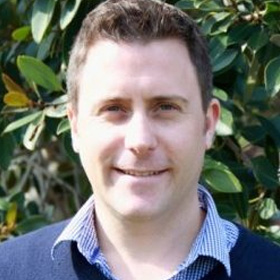 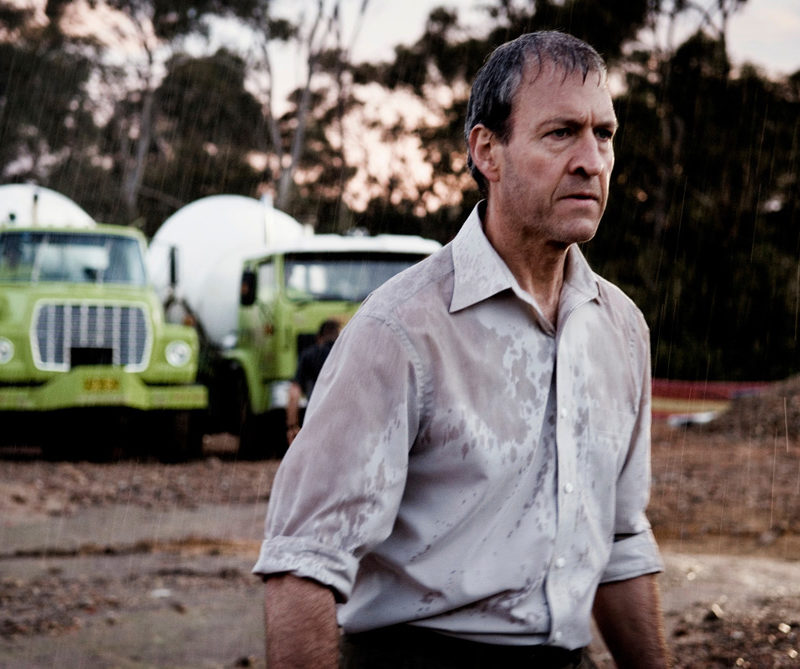 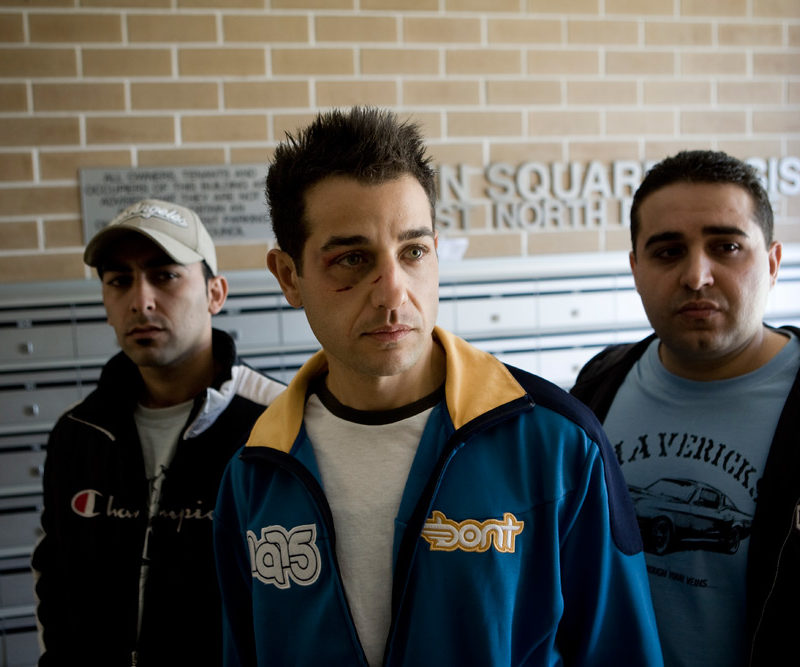 Matthew trained at the University of Southern California’s School of Cinematic Arts in both Screenwriting (Bachelor of Fine Arts) and Producing (Master of Fine Arts). Matthew started out in the film industry working for Mel Gibson in the Creative Affairs division at Icon Productions in Los Angeles. While at Icon Matthew worked on a range of features including; Payback, An Ideal Husband and Atom Egoyan’s, Felicia’s Journey.

Matthew has worked with Alex Proyas to develop I, Robot and then other fellow producers Kath Shelper and Louise Smith with Film Depot.

Matthew executive produced and co-wrote The Square, with Joel Edgerton in 2008 winning many awards and then produced the feature film Cedar Boys directed by Serhat Caradee.

Matthew has recently worked as Script Editor on Riot, which premiered on the ABC.

Matthew is an accomplished and highly sought-after script editor and consultant on feature and television scripts. He completed his tenure in 2012 as a consultant for Screen Australia, assessing feature films seeking production investment. He is currently developing material and lecturing part time at UTS in Film and Television.

Further information can be found at Gate 41’s website.