Congratulations to Nicki Gardiner who has been nominated in the Art Directors Guild – Excellence in Production Design Awards. The nomination is in the Contemporary Film category for Set Decorator in Lion. 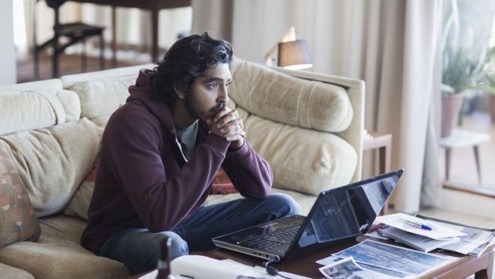