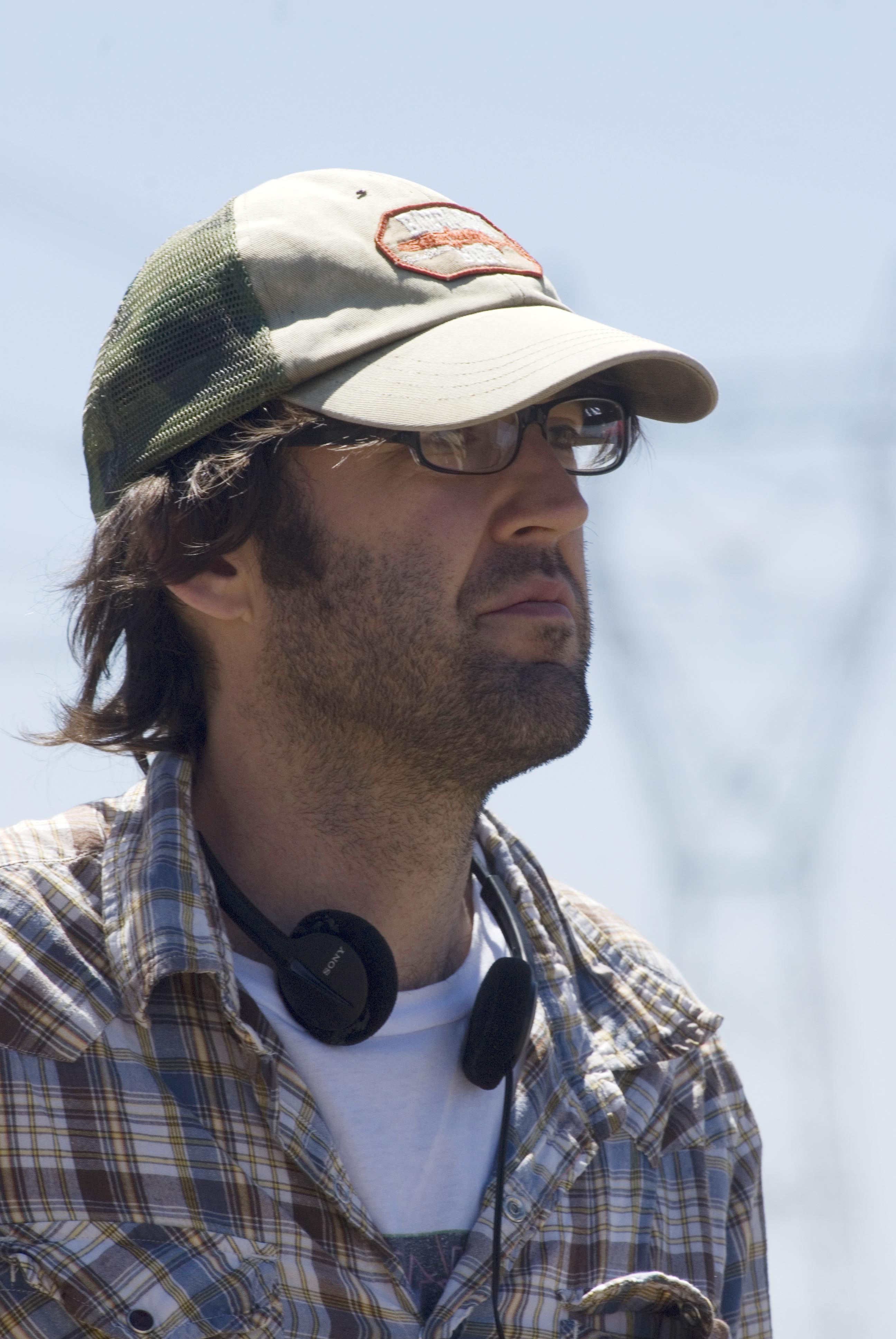 Congratulations to Sean who is currently in Australia developing his next feature film.