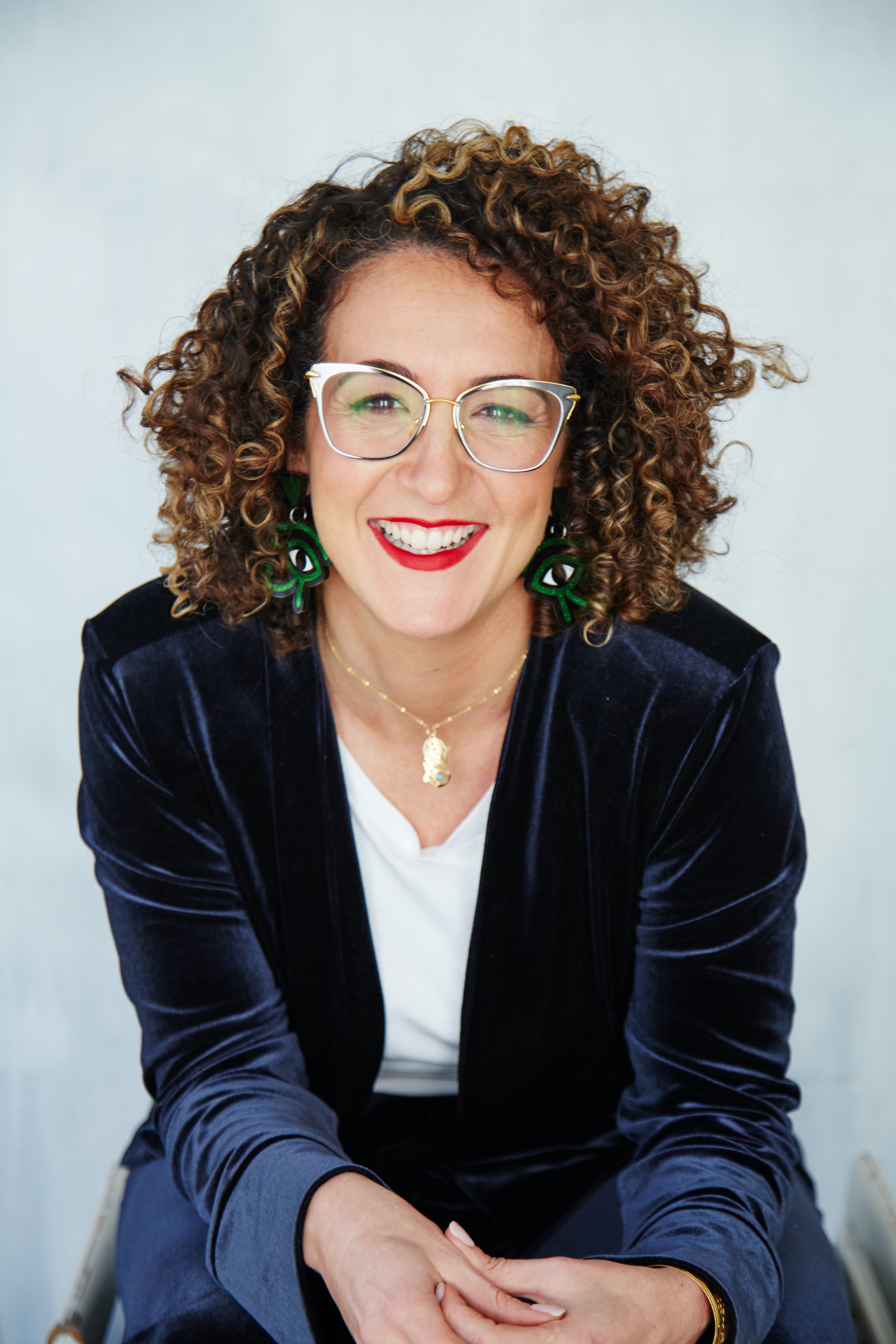 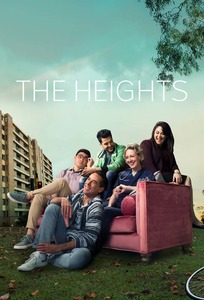 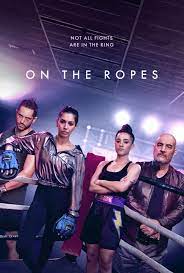 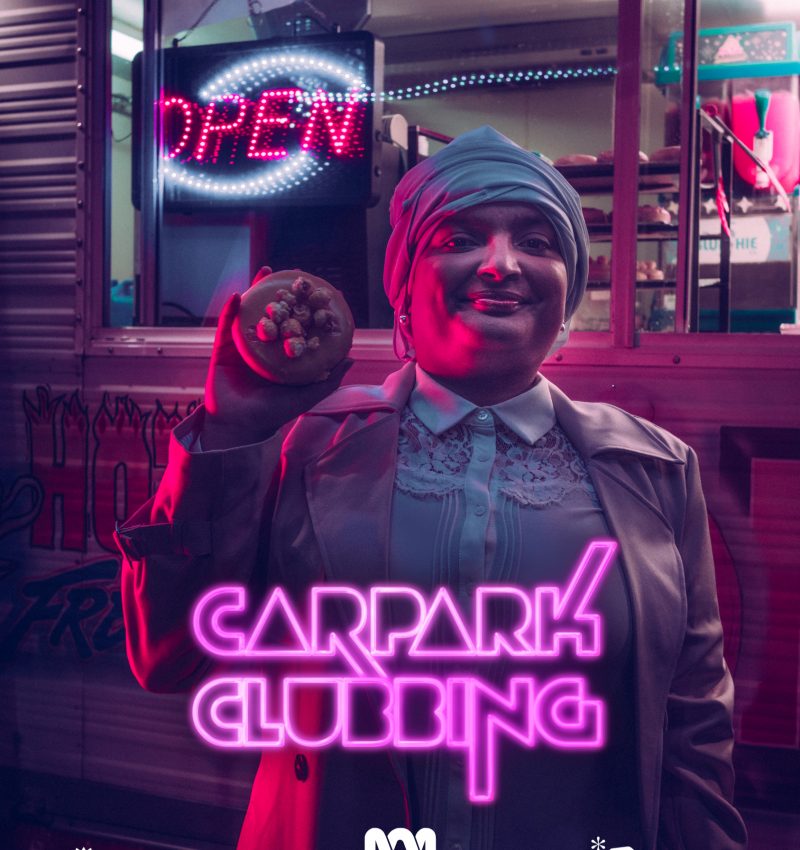 Sarah Bassiuoni is a Sydney-based writer and director. She recently finished work on season 2 of The Secret She Keeps, is currently developing an original drama series with Matchbox Pictures/NBC Universal and STAN, is writing a feature film for Sweet Shop & Green and also writing on a new series for the ABC.

In 2018, since earning her first writing broadcast credit for additional writing in On the Ropes an SBS/Lingo Pictures production, Sarah has since gone on to be a script editor and write an episode of The Heights for Matchbox Pictures/ABC. Sarah is also currently working in multiple writers rooms for various production companies including; Fremantle Media, Easy Tiger and Bunya Productions.

In 2019, Sarah directed a six-part narrative comedy web series, Carpark Clubbing, for ABC’s iView and she was also selected as part of Screen Australia’s Developing the Developer Program which, aims to build diverse voices in the screen industry. The program commenced with an intensive workshop to enhance the participants’ development skills, after which Sarah was invited to be an external assessor for Screen Australia. As part of this initiative, Sarah is undertaking her placement at Fremantle Media in 2020. More recently, Sarah was appointed to the Gender Matters Taskforce, supported by Screen Australia.

Since graduating from the Australian Film Television Radio School (AFTRS) in 2016, her short films Little Secret and Dunes have premiered at academy accredited film festivals. Her work ranges from comedy to drama and is often informed by her previous career as a human rights lawyer.

Sarah works as a freelance writer/director and continues to develop several projects across short and long-form drama and comedy. She is the daughter of an Egyptian Muslim and Irish Catholic and grew up in Saudi Arabia, the USA and Australia.