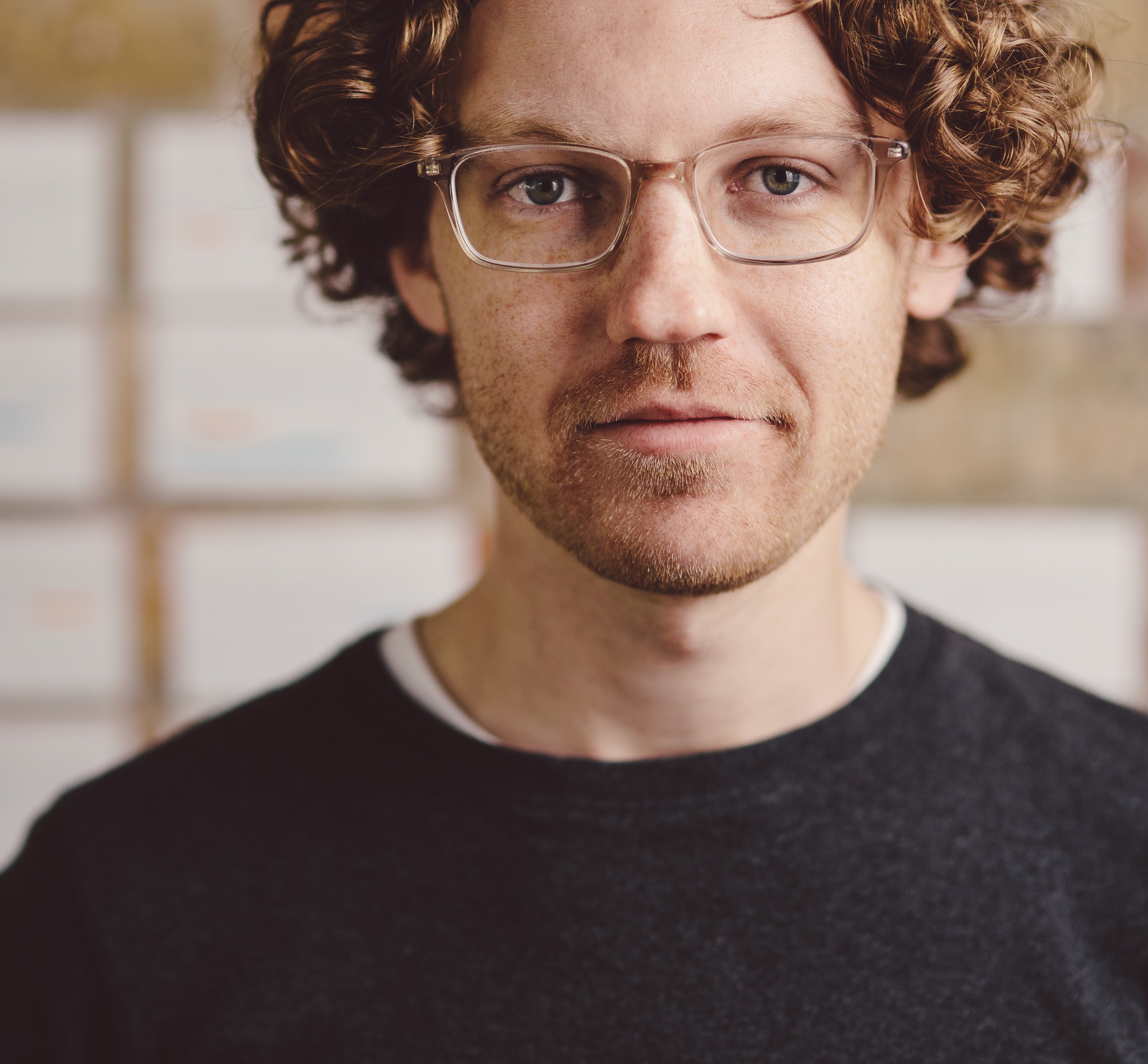 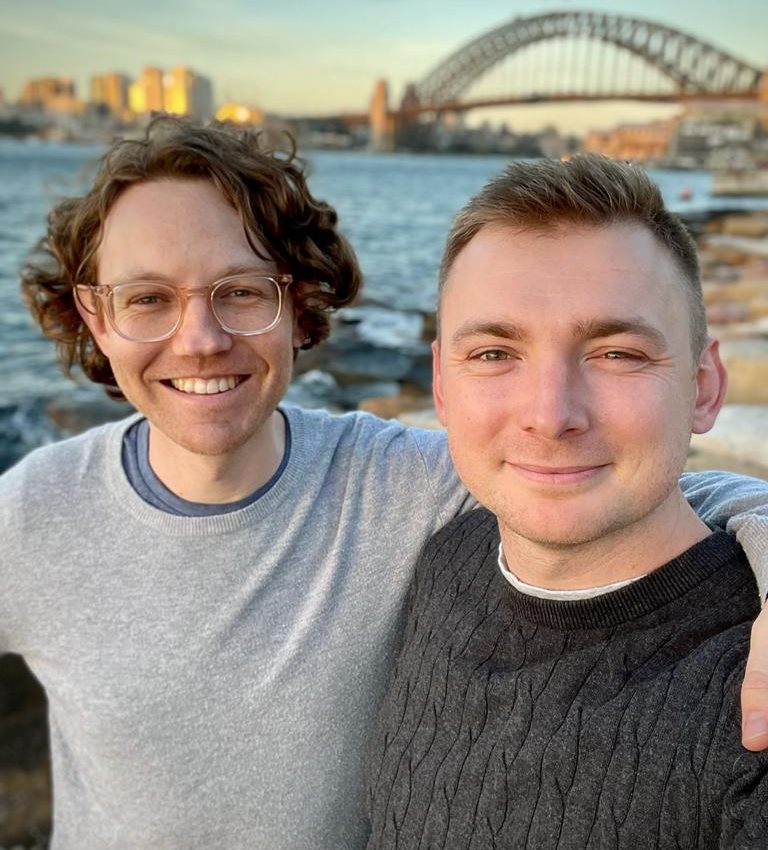 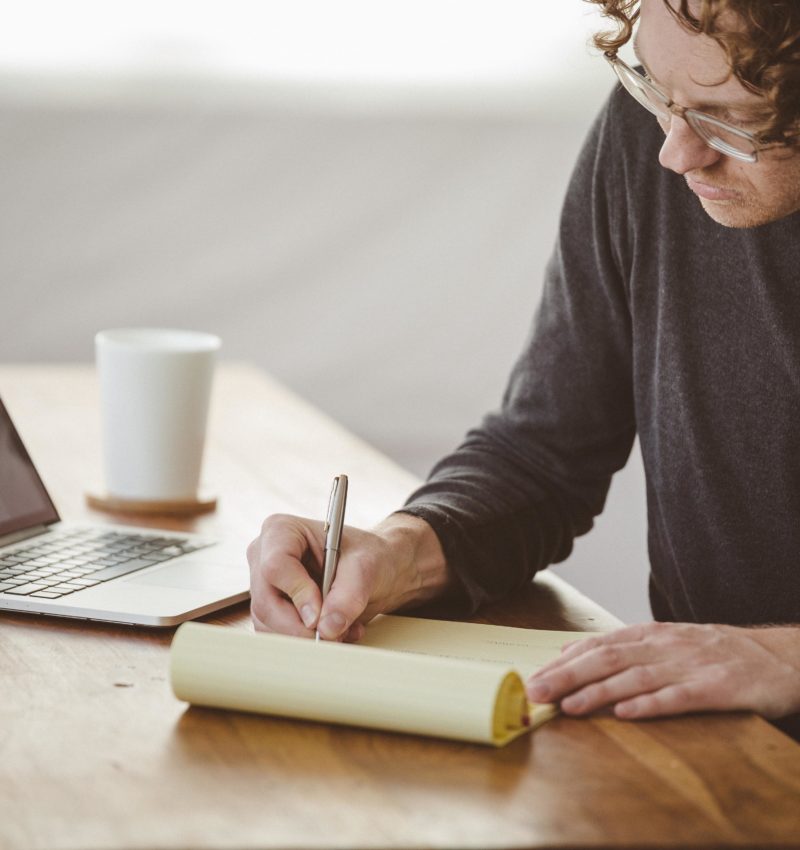 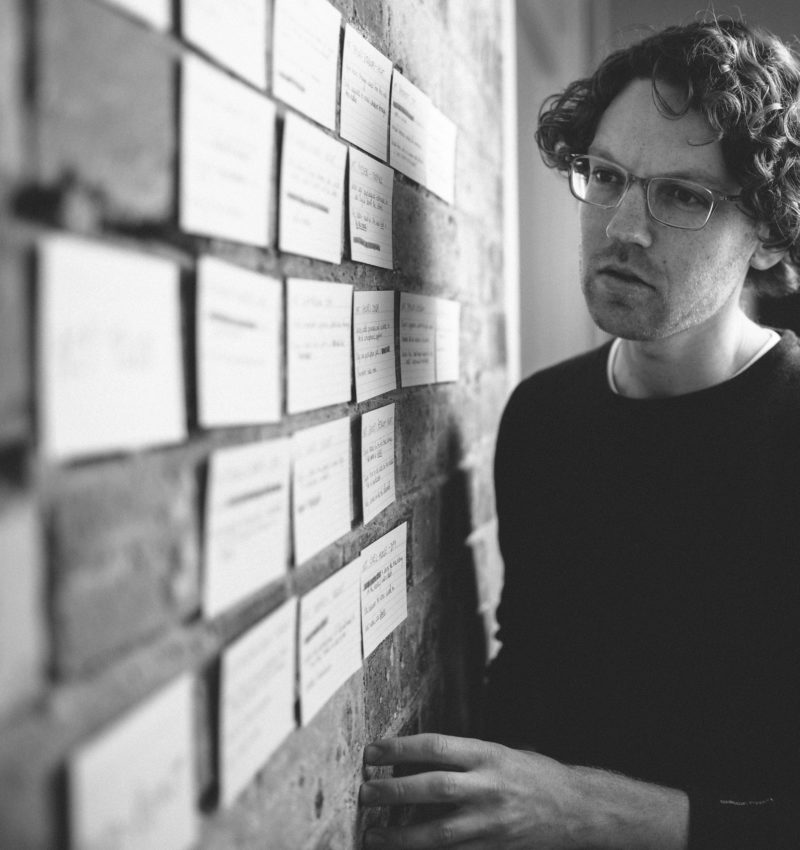 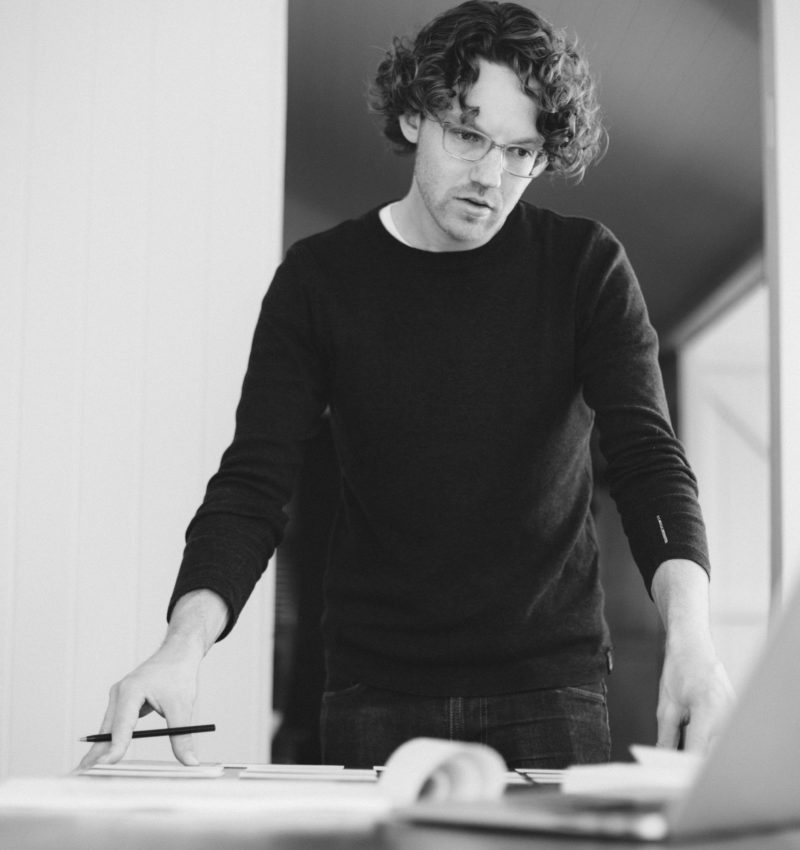 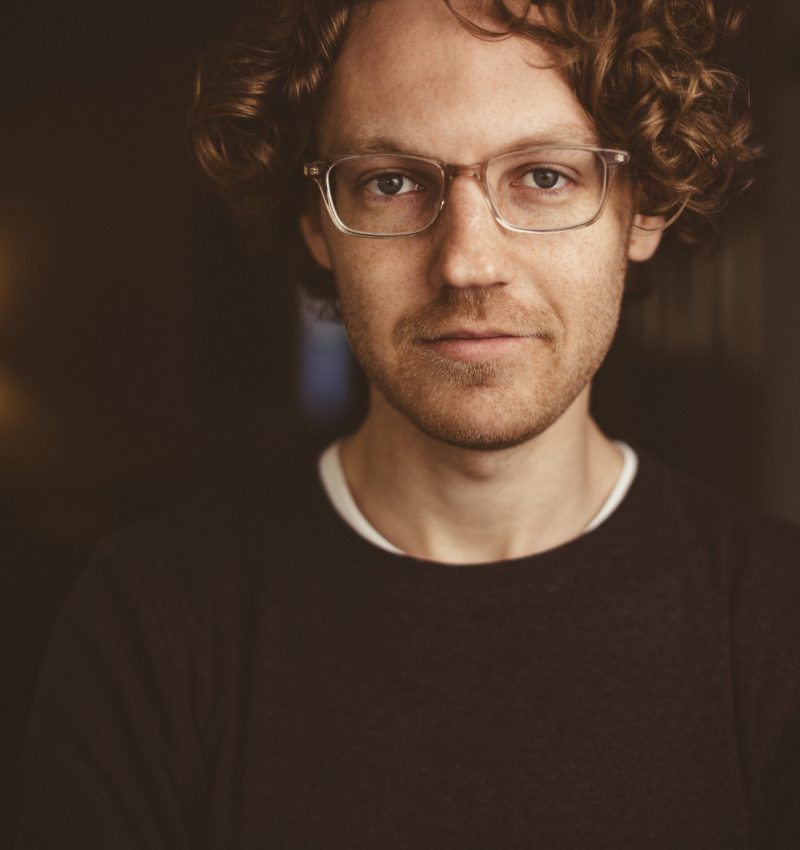 Ryan van Dijk is one half of an award-winning screenwriting team along with Alexei Mizin. He is currently in development on The Rich Man’s House with Fremantle Media and Route 24 in the UK.

In 2018, Alexei, his writing partner Ryan and TFA sold IP to Apple and soon after, became attached to a number of projects in development including; a scifi drama with Animal Logic/Truant, an adaptation with Apple and a development deal with the AMC Network in the USA. Known for their intricate world-building and high-end concepts, they have been supported by Film Victoria, Screen Queensland, Screen Australia, Scripted Ink and Australians in Film through a number of project and talent-based initiatives and have been able to leverage these opportunities into partnerships with major streamers and networks, as well as some of the most sought-after companies around the world.

Ryan previously received Screen Australia development funding for Vanished, a supernatural feature, which won the Monte Miller Award at the 47th Annual AWGIE Awards. With the support of Screen Queensland, he has participated in numerous professional development opportunities, including a masterclass with X-Files showrunner Glen Morgan.

Ryan earned his Master of Film from the prestigious Victorian College of the Arts. He received the Best Director Award at the Queensland New Filmmakers Awards for his graduating film Relationship Rehab, which debuted at the Brisbane International Film Festival. Ryan is an active member of the Australian Writers’ Guild’s Pathways Program.