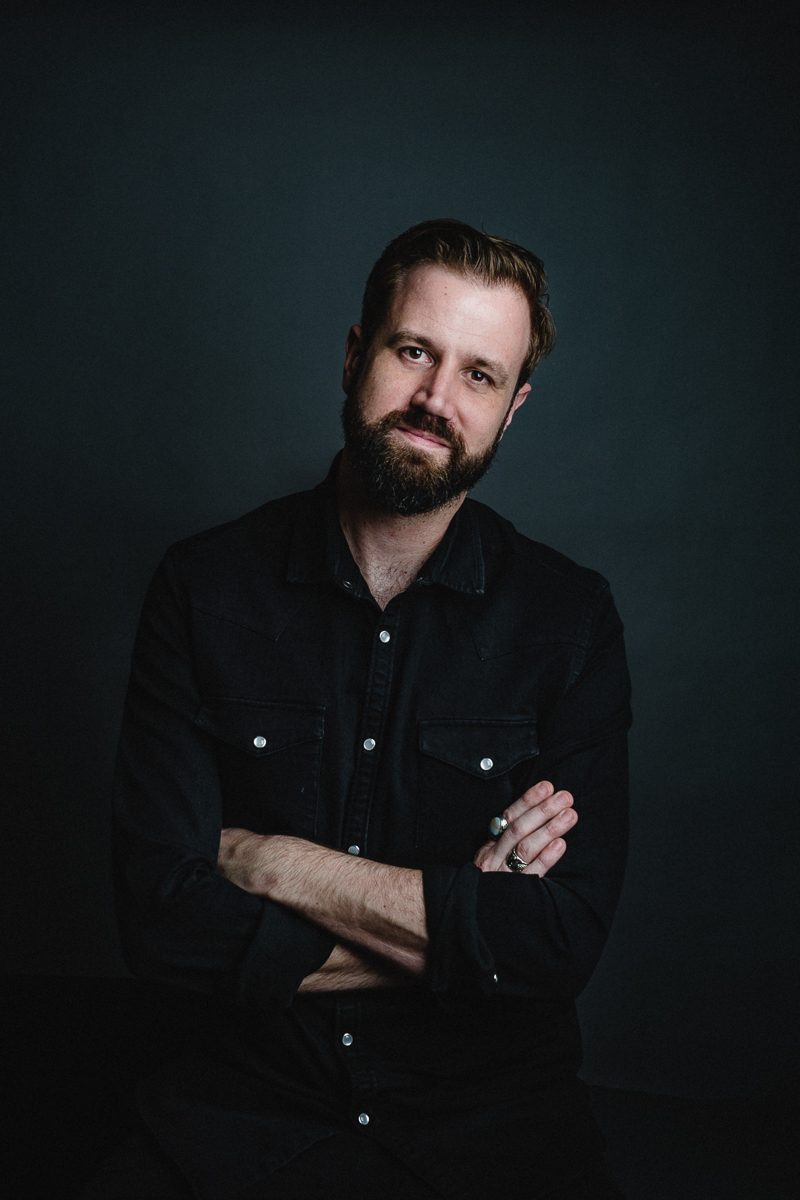 Lachlan Marks is an award-winning writer from Sydney, Australia and is currently in development on a series with Blooming Media in the Netherlands.

His short script for the supernatural comedy/thriller Moving On won the Grand Prize at both the Harrisburg-Hershey and Firereel film festivals in the US.

In 2018, Lachlan was one of five screenwriters chosen to be part of the inaugural Charlie’s Lab Pilot program at Raleigh Studios in Hollywood: a joint initiative by Australians in Film, Scripted Ink and the Australian Writers’ Guild, designed to connect Australian writers with key figures in the US film and TV industry.

Lachlan and writing partner, TFA client Ella Roby, have co-written a highly sought after pitch and pilot which was a 2017 Shore Scripts winner and came third in WeScreenplay’s TV Pilot competition. It has also received development funding from Australian screenwriting incubator, Scripted Ink. As a team, they have several film and TV projects in development.