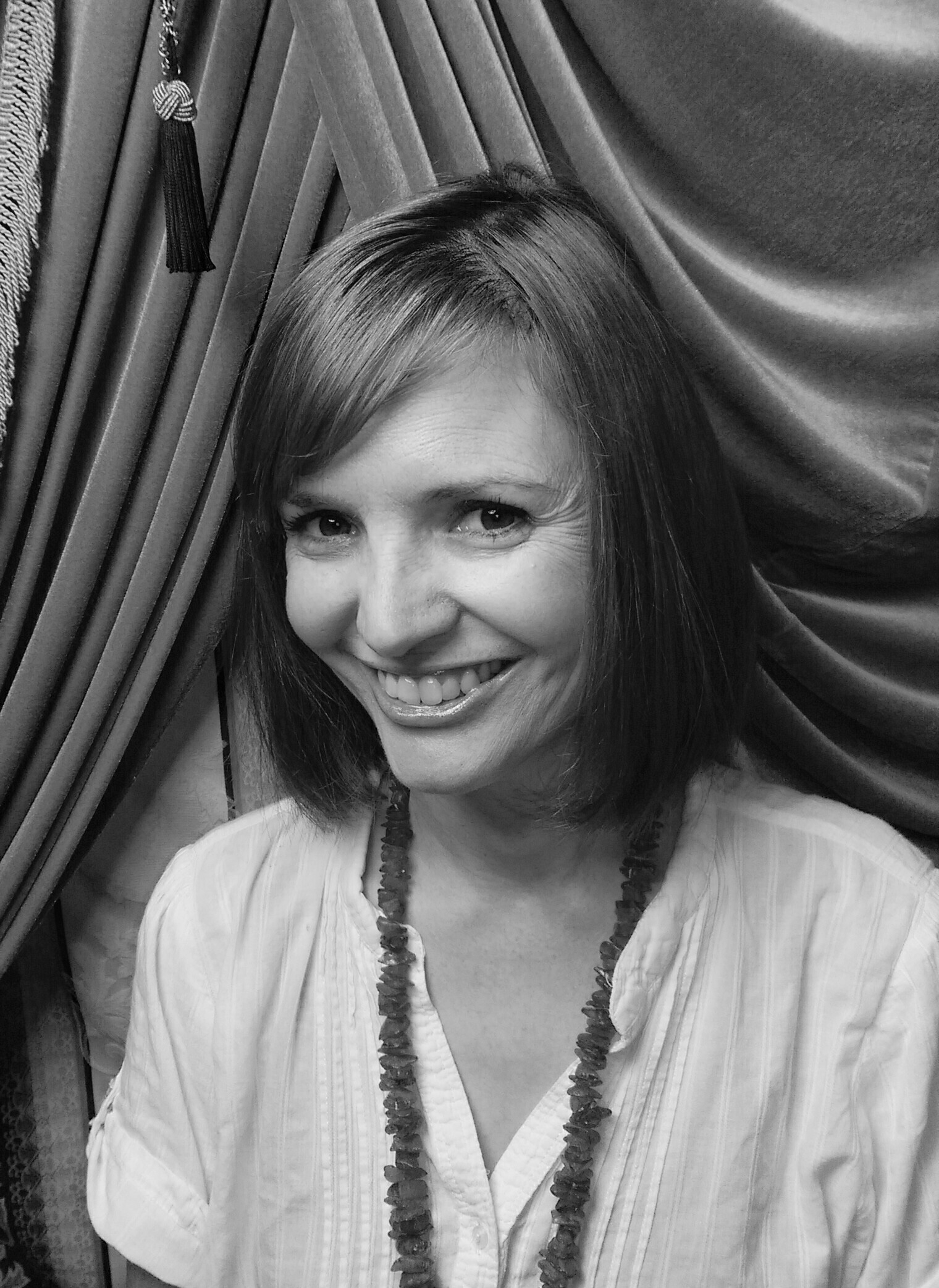 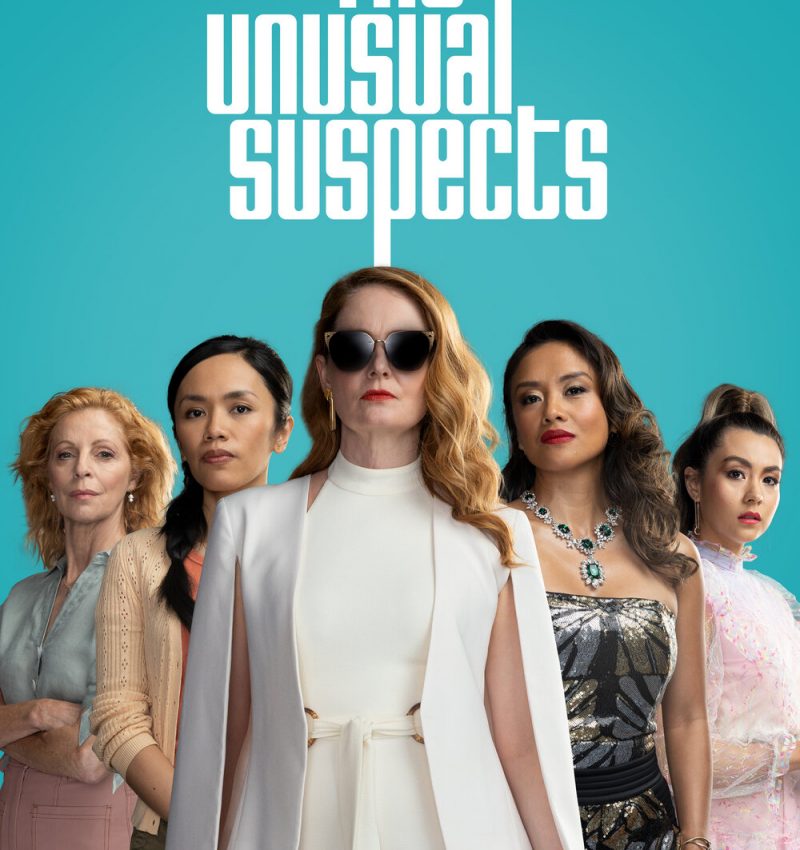 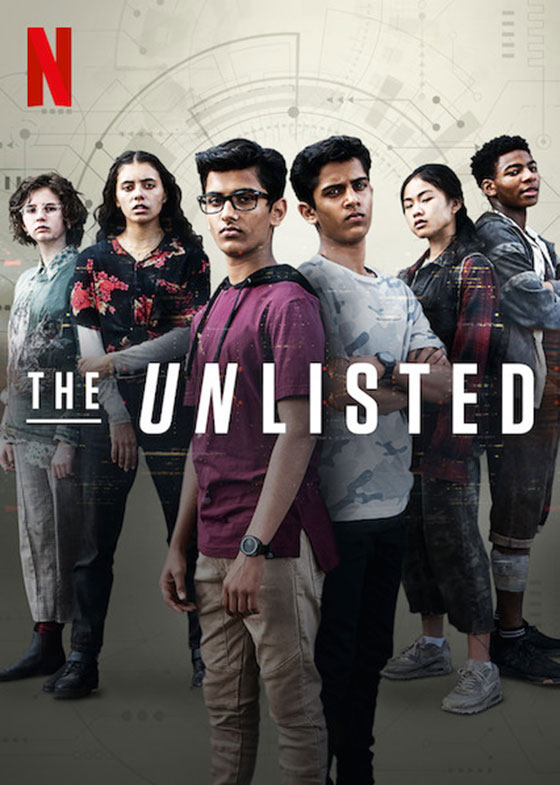 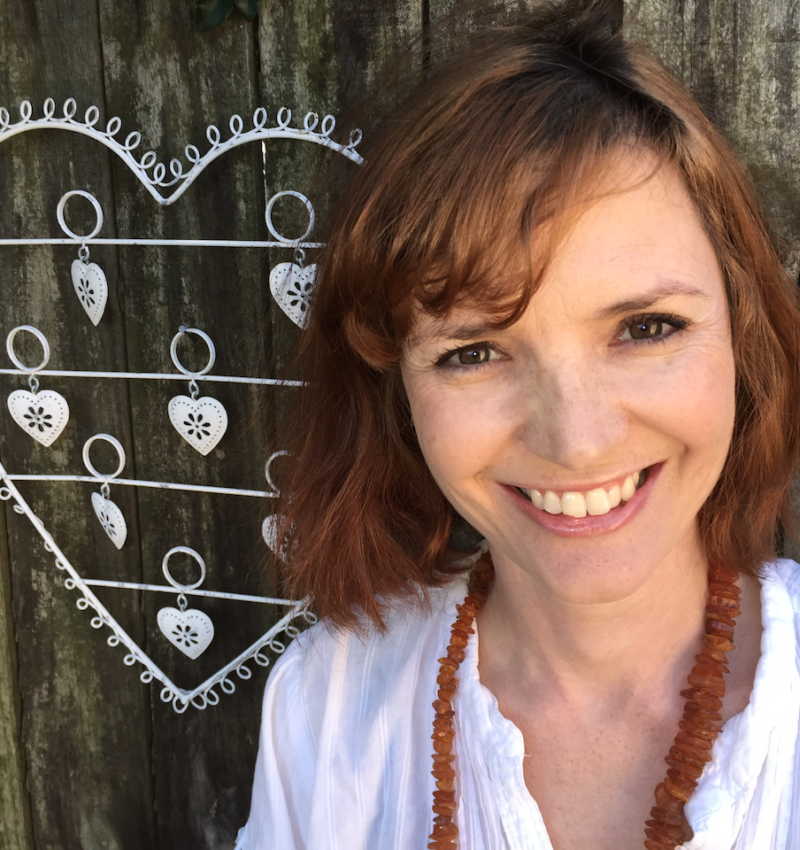 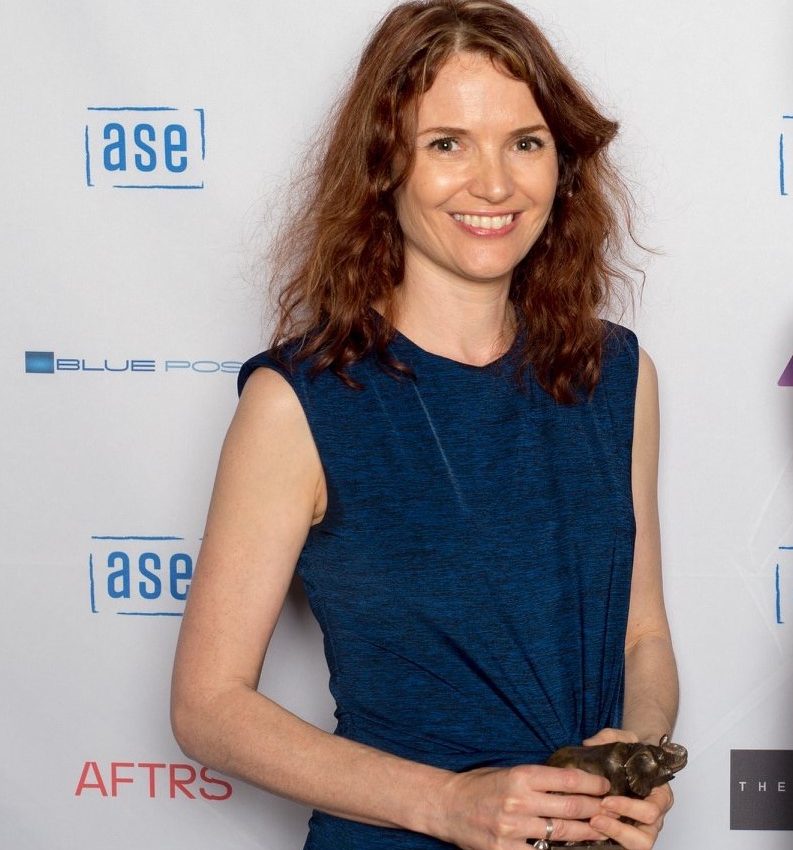 Katrina Barker is an Australian Screen Editors Multi-Award-Winning editor, whose projects have consistently been recognised both nationally and internationally.

Other drama credits include the AFI nominated two-part mini-series, Devil’s Dust (for which she won the ASE award), the internationally acclaimed children’s television show, Dance Academy, and the SBS short Concern For Welfare (for which she also won an ASE award).