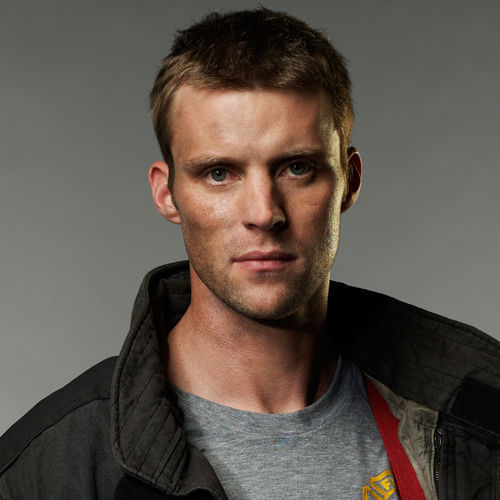 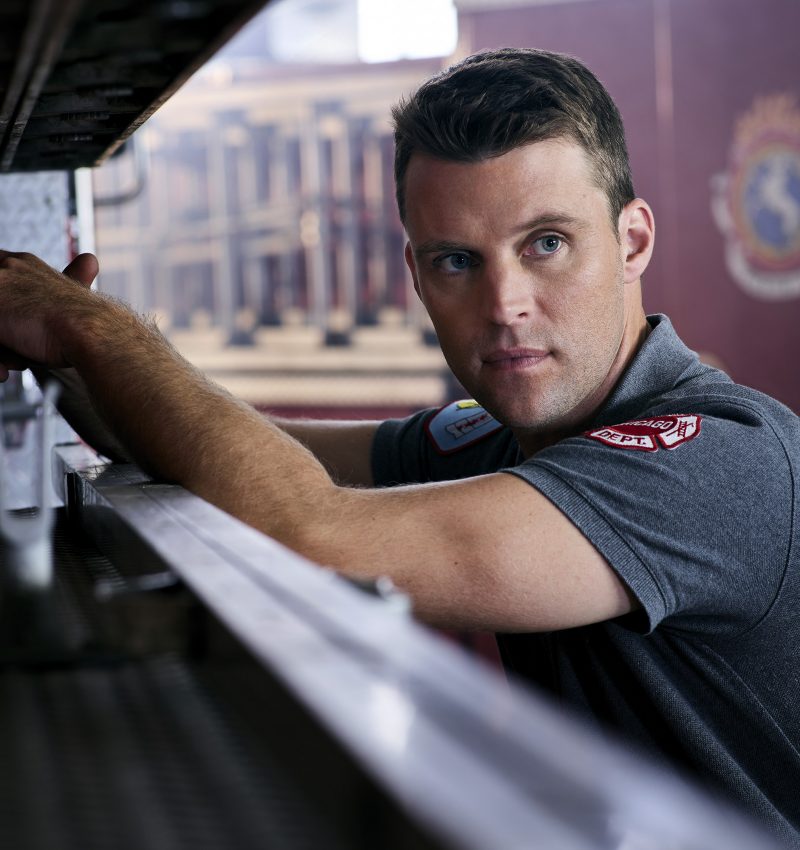 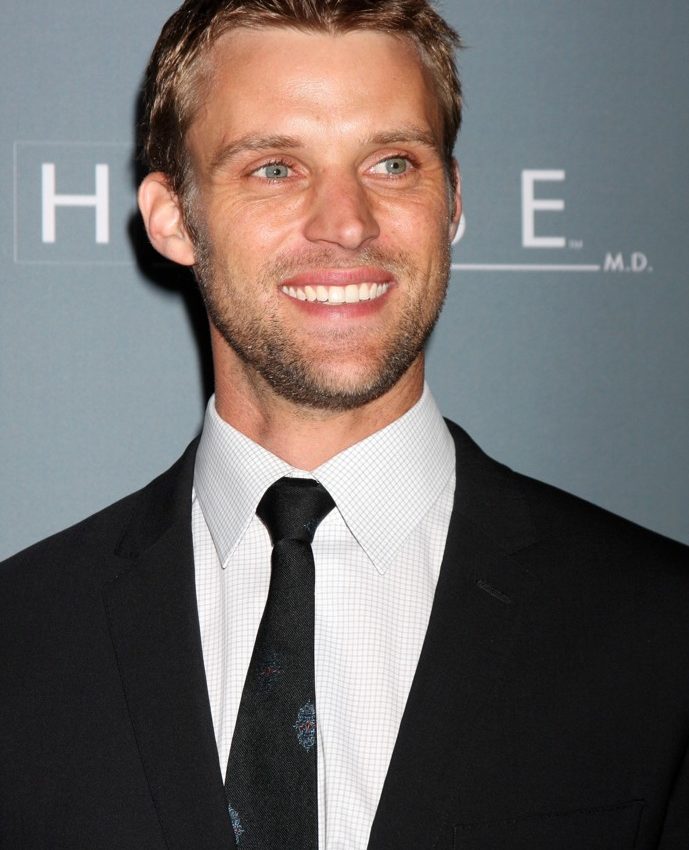 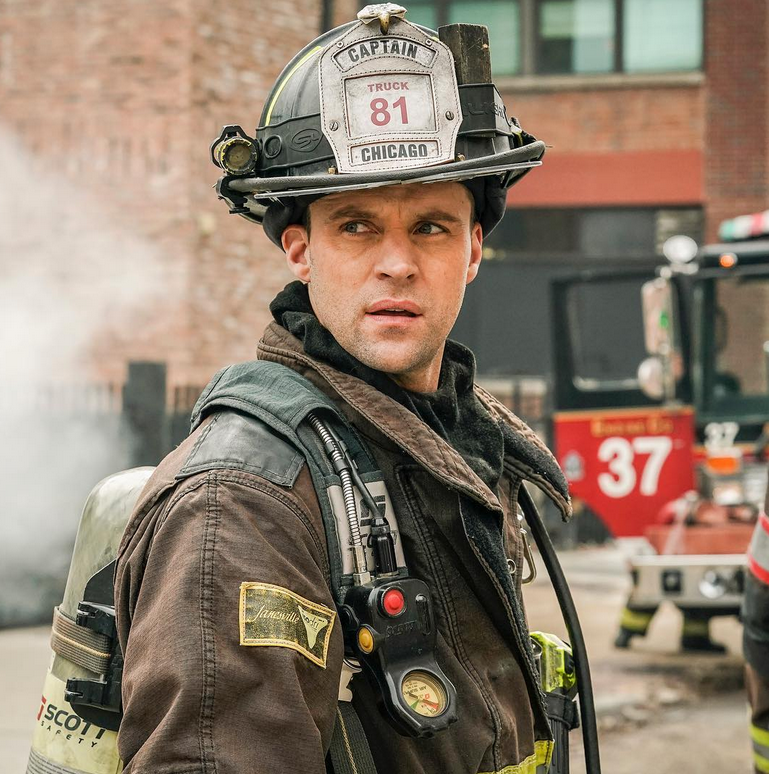 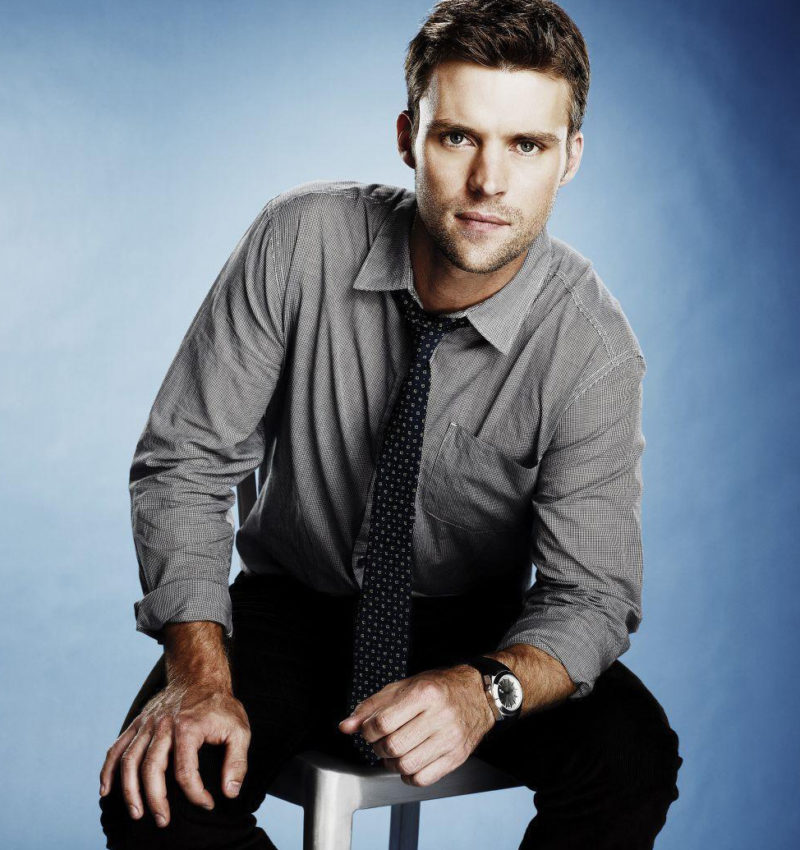 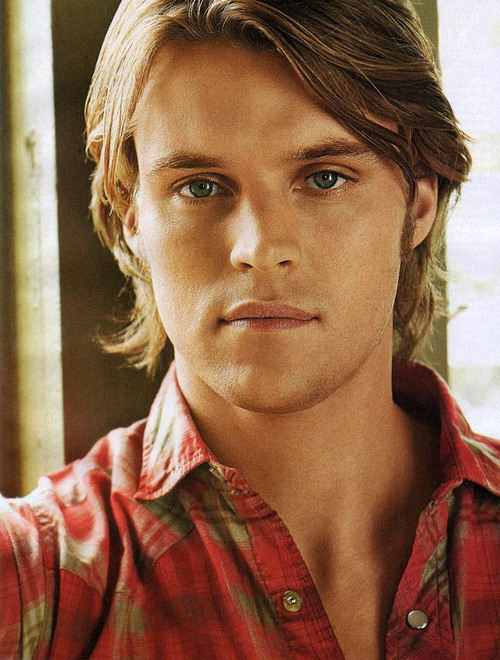 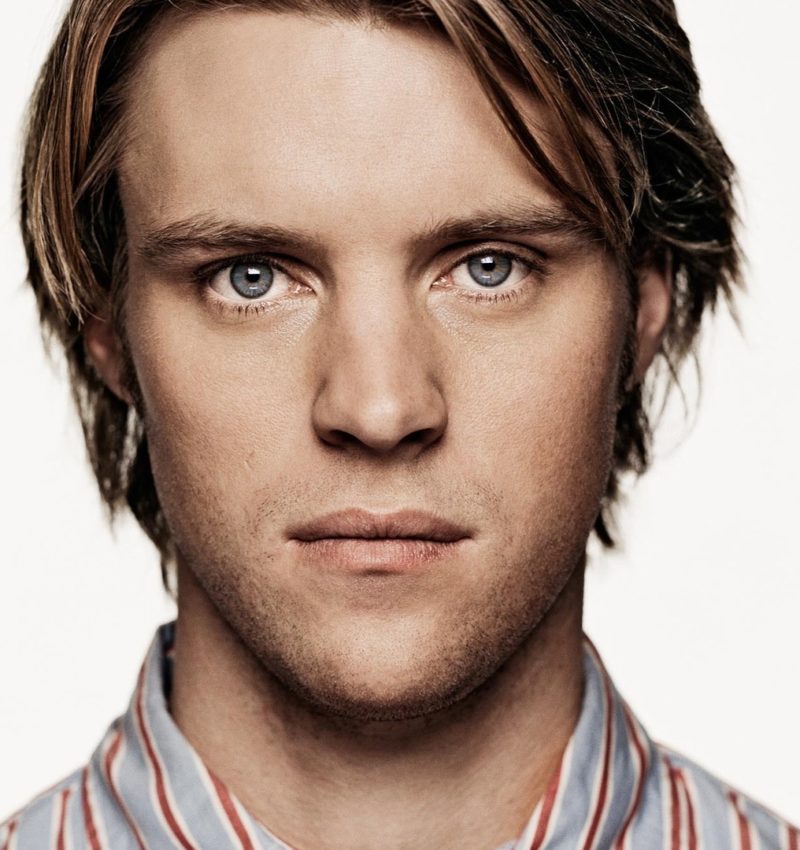 Jesse is currently shooting Last Days of the Space Age in Australia with Princess Pictures for Disney+, Directed by Bharat Nalluri.

Jesse starred in the NBC hit show Chicago Fire for 10 seasons playing the role of Lt Matthew Casey. He is also known for his role as Dr Chase on the international smash hit US drama House. He began his career playing Billy Kennedy in the long-running Australian soap opera Neighbours then went on to appear in television dramas and telemovies for the BBC including Death in Holy Orders and Lorna Doone, as well as Stranded for Hallmark and feature films Uptown Girls, Flourish, Swimming Upstream and Girls in Trouble (Executive Producer, Spike Lee).

An accomplished musician and vocalist, Jesse joined forces with other well-known actors to become an active member of Band From TV, playing gigs all over the US raising funds for charities. Jesse is currently shooting season 9 of Chicago Fire.