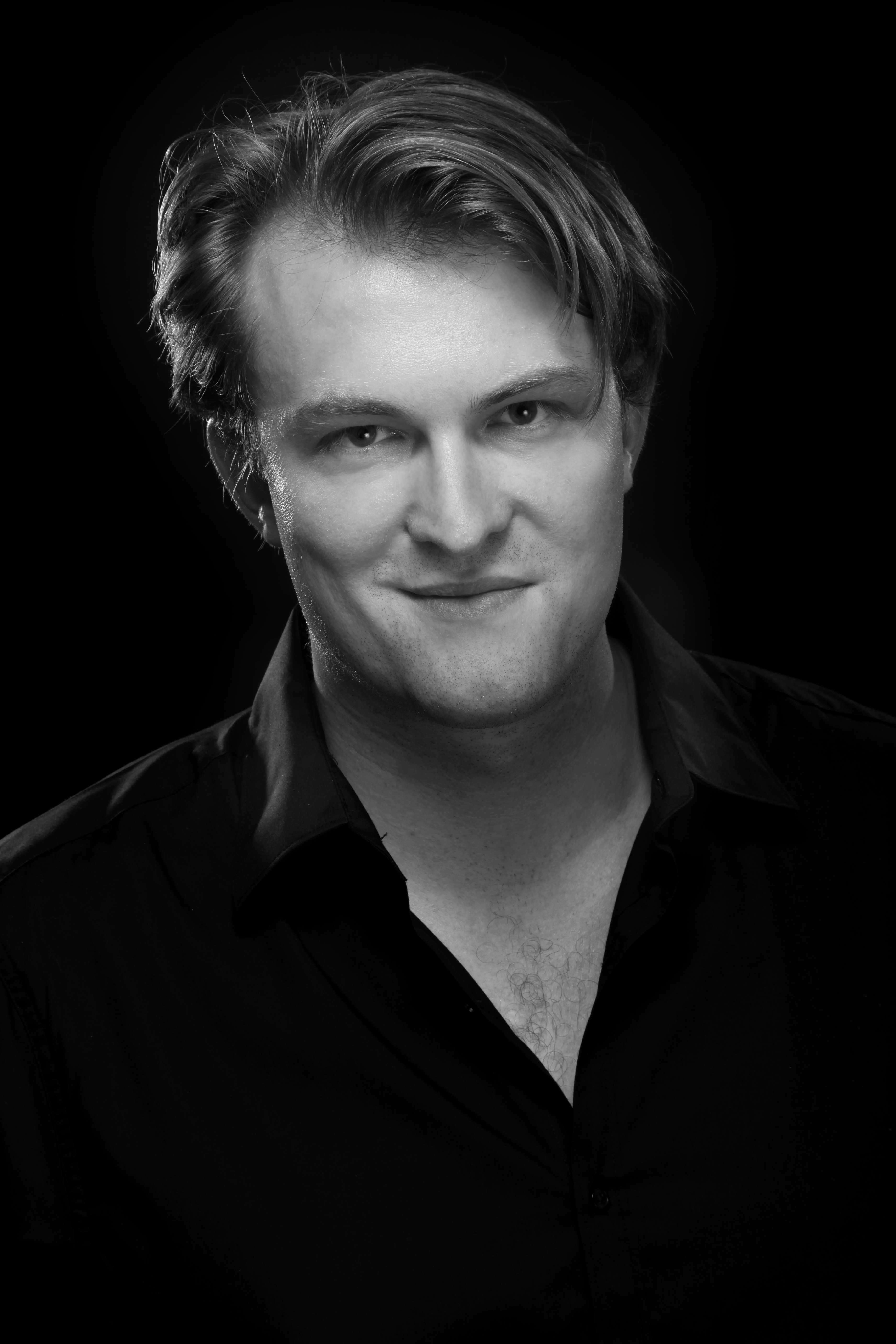 James McNamara is the Co-Creator and Co-Executive Producer of The Artful Dodger for Beach Road, Curio/Sony Pictures and Disney+. He is also the creator of Detective Cooper, a television series for Goalpost Pictures, Quizzicle Productions and M-Net. Detective Cooper is an adaptation of Malla Nunn’s critically acclaimed novels.

James specializes in complex literary adaptations and in elevated genre and period drama with a darkly comic edge. His elite research background gives him a market-leading expertise in adapting high-value literary IP for television. James holds a PhD in English literature from Oxford and a visiting appointment in one of America’s preeminent film faculties at the University of California, Santa Barbara, where he teaches screen adaptations and television narrative alongside some of America’s most decorated showrunners and creators.

A former corporate litigation lawyer for a top-tier US law firm, James brings substantial management experience to his work as a showrunner and executive producer. In addition to his PhD, James holds degrees in English and Law from the University of Western Australia and in screenwriting from AFTRS. James is based in LA but works regularly in Australia. He holds Australian and UK passports and a US green card.