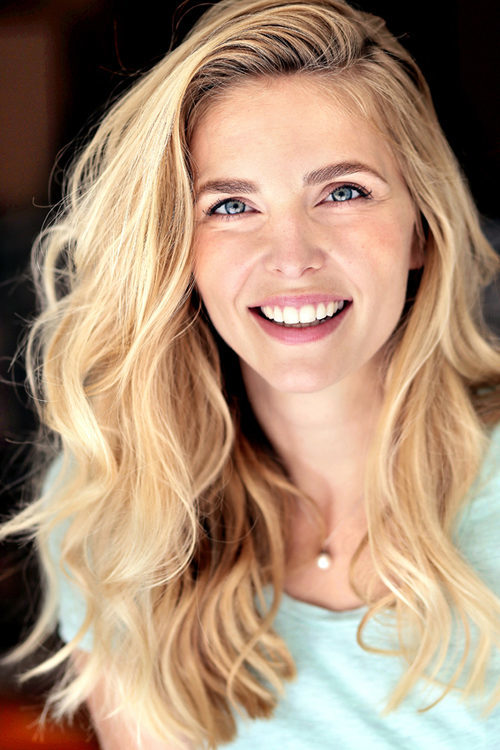 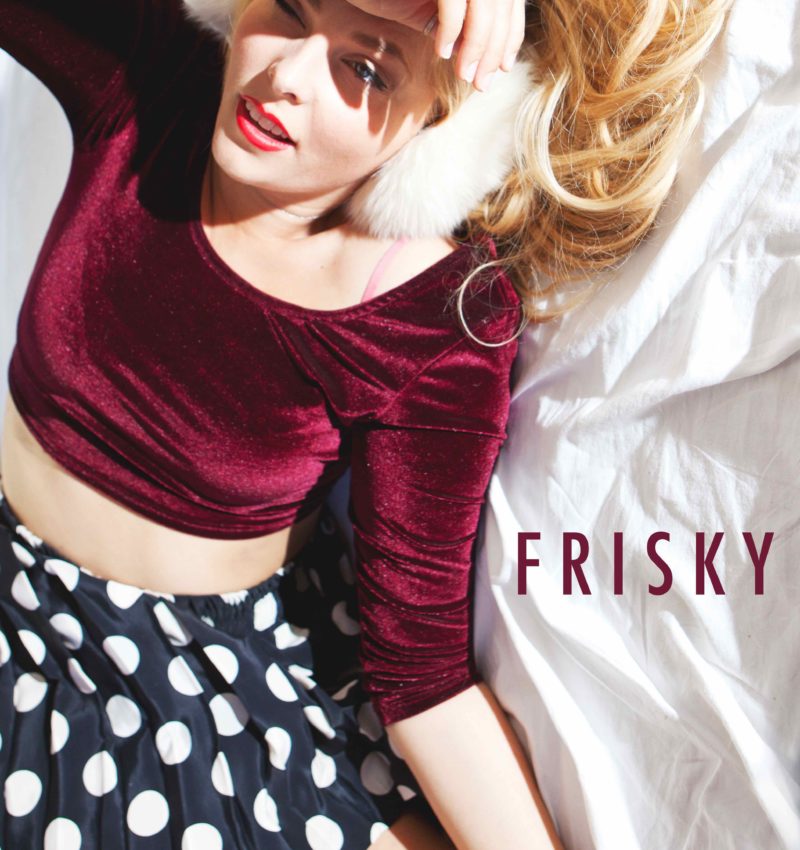 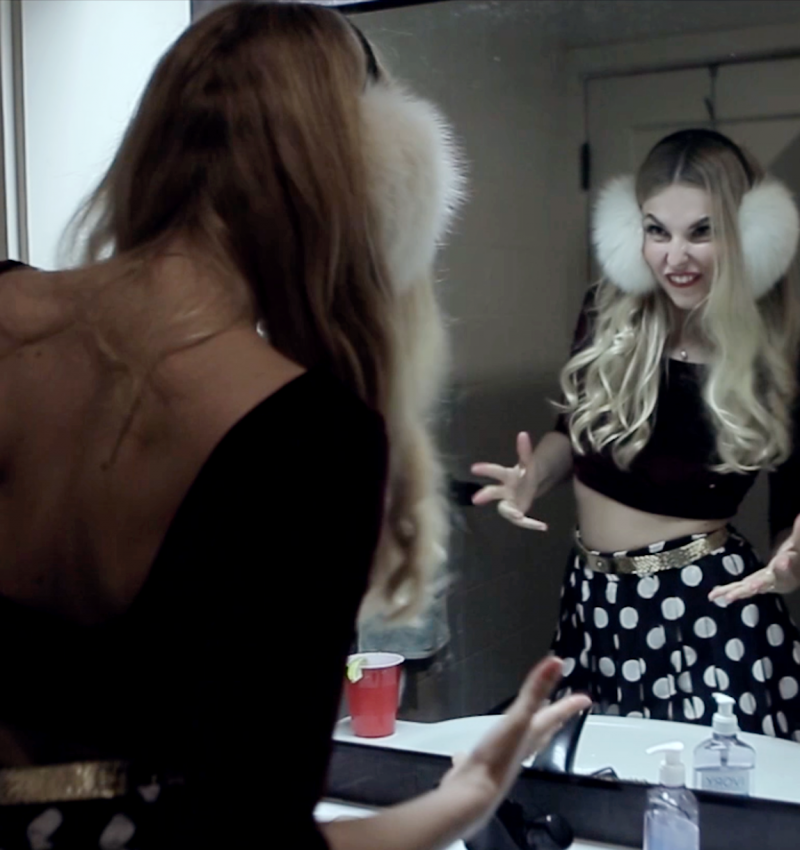 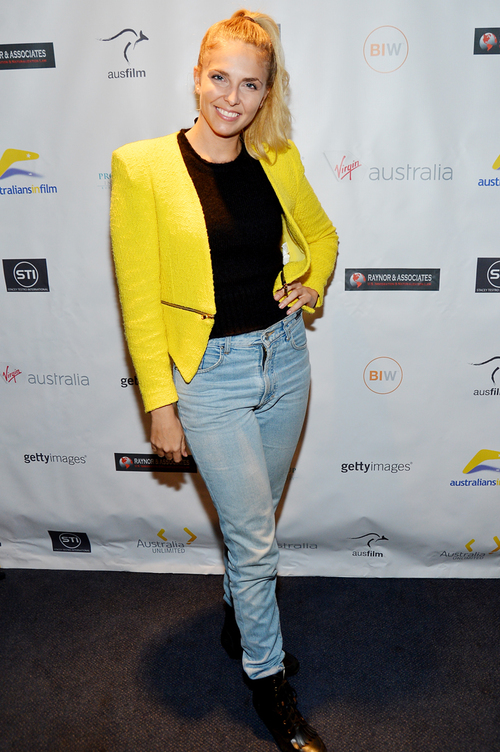 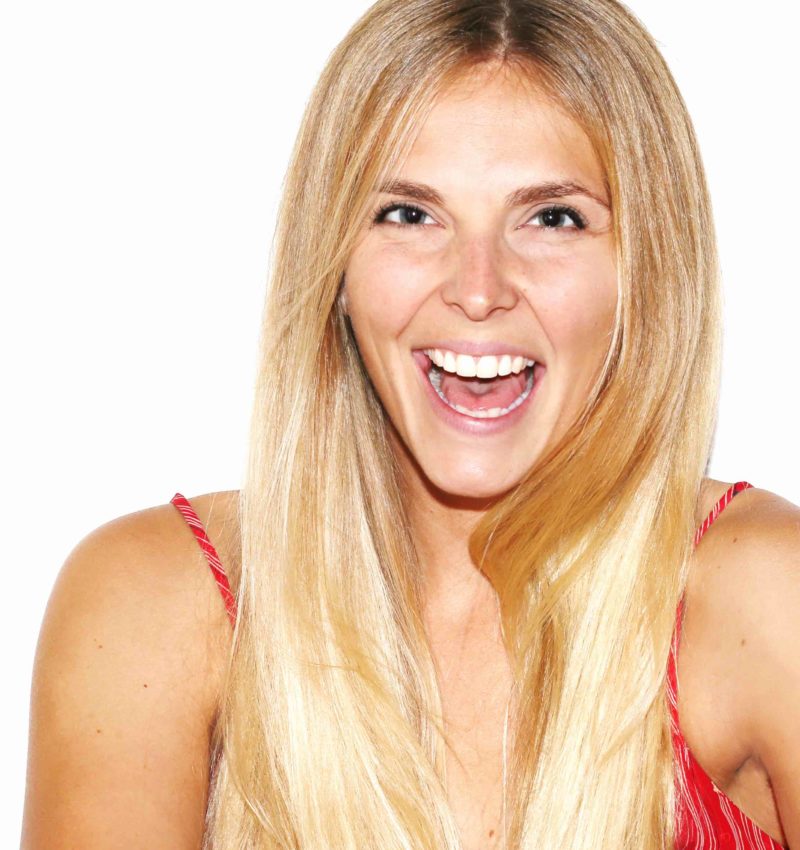 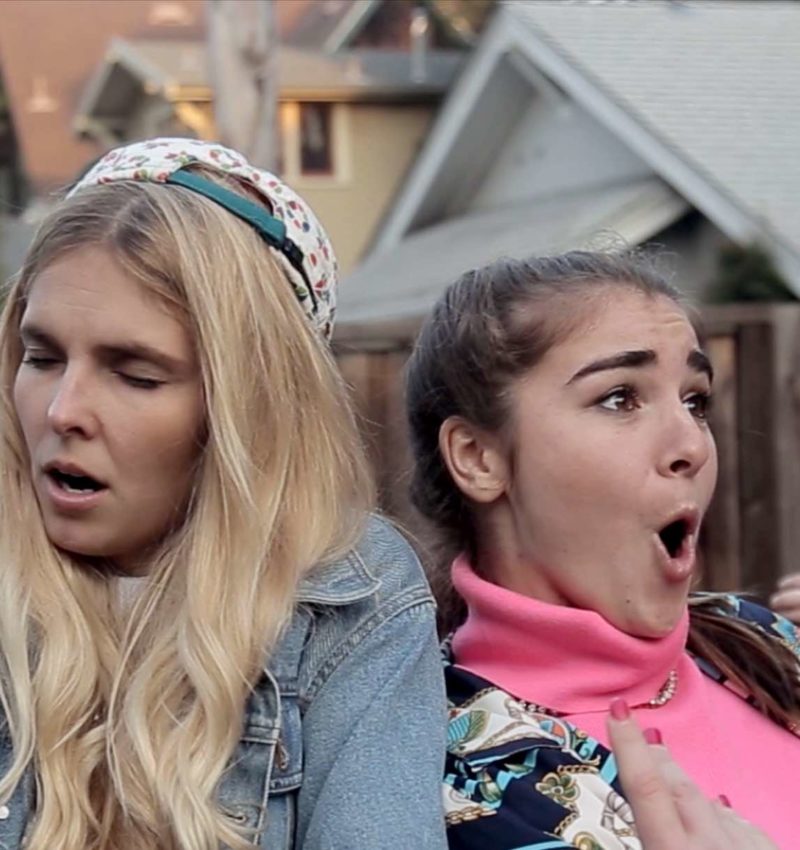 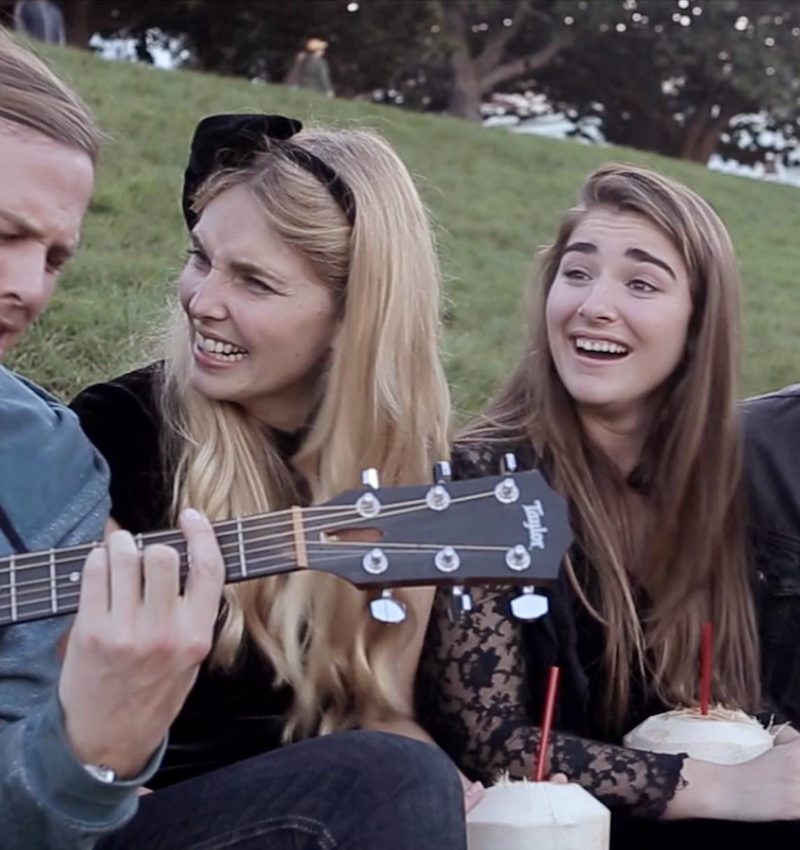 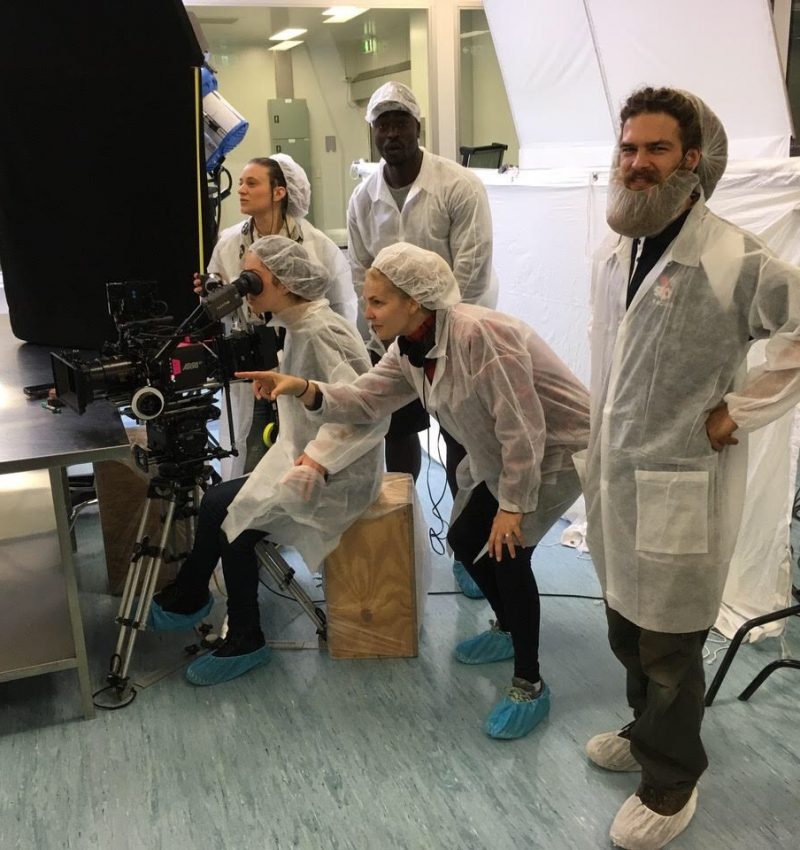 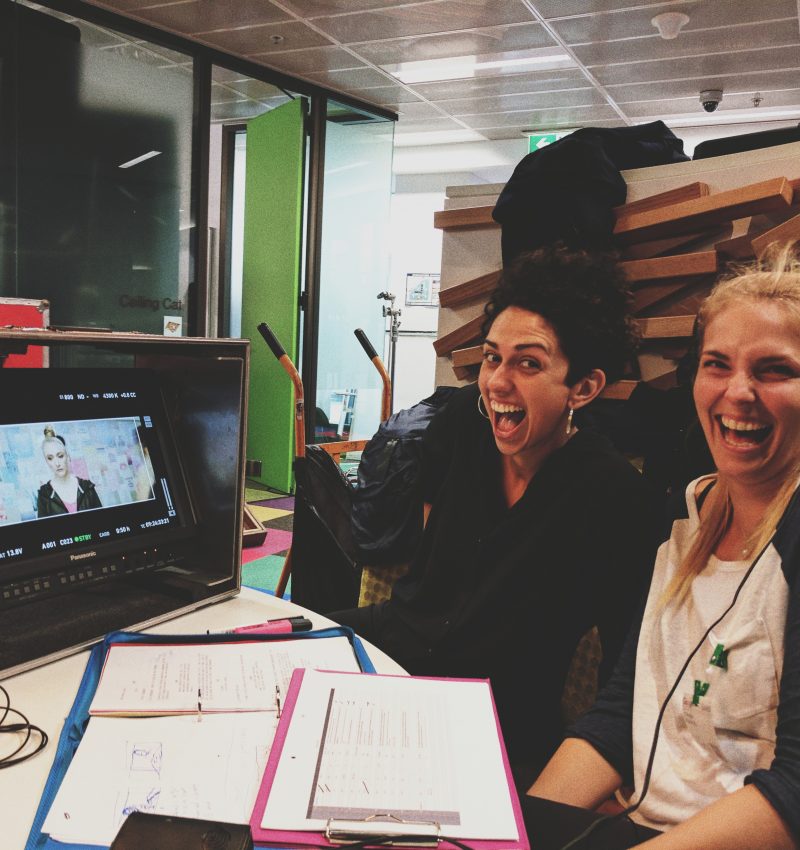 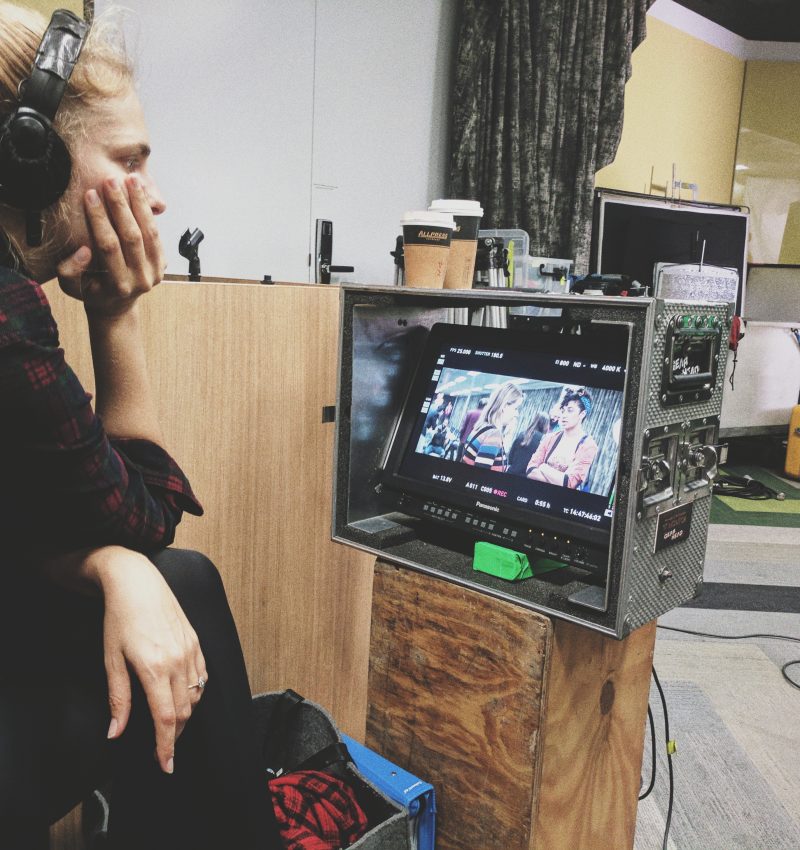 Claudia Pickering is an Australian writer, director & actor. Claudia is currently in pre production to direct the inaugural Wentworth Podcast Series for Fremantle and Audible

A triple threat…Claudia’s portfolio, consisting of web series, shorts and features, blur the boundaries of filmmaking and highlight how versatile & successful her career has been so far.

Claudia’s debut feature film Frisky enjoyed enormous success in the US and Canada gathering multiple nominations and awards at many film festivals across the territories. She also completed a Director’s Attachment on Bad Mothers, produced by Jungle Entertainment.

Cheetah Airways, a six-part online series recently received development funding from Screen Australia. Claudia, fresh off the back of her web series Resting Pitch Face, will write, direct and produce this project. She will be joined by the Forthpocalypse team, Emma Leonard as writer/producer and Prudence Vindin as writer,