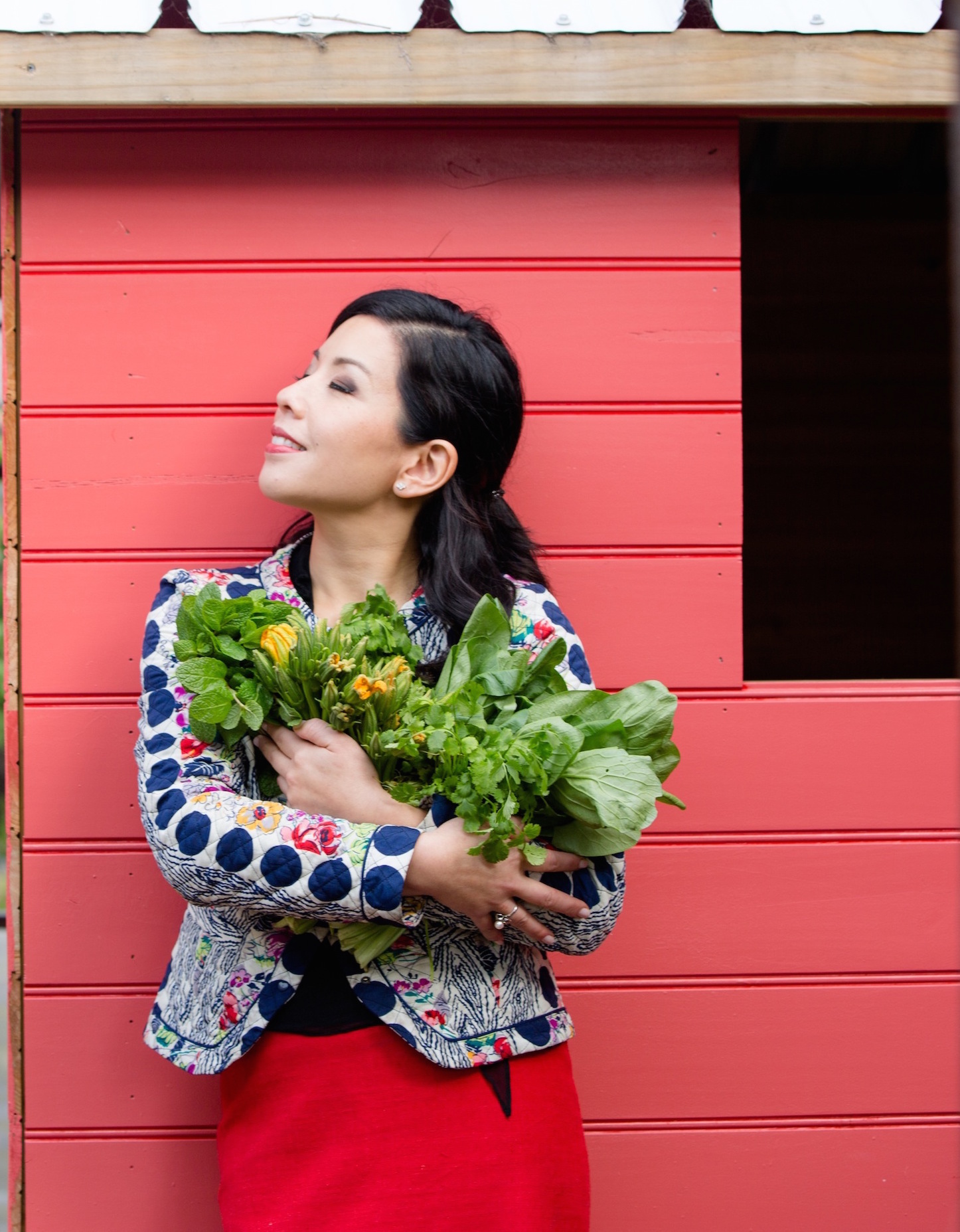 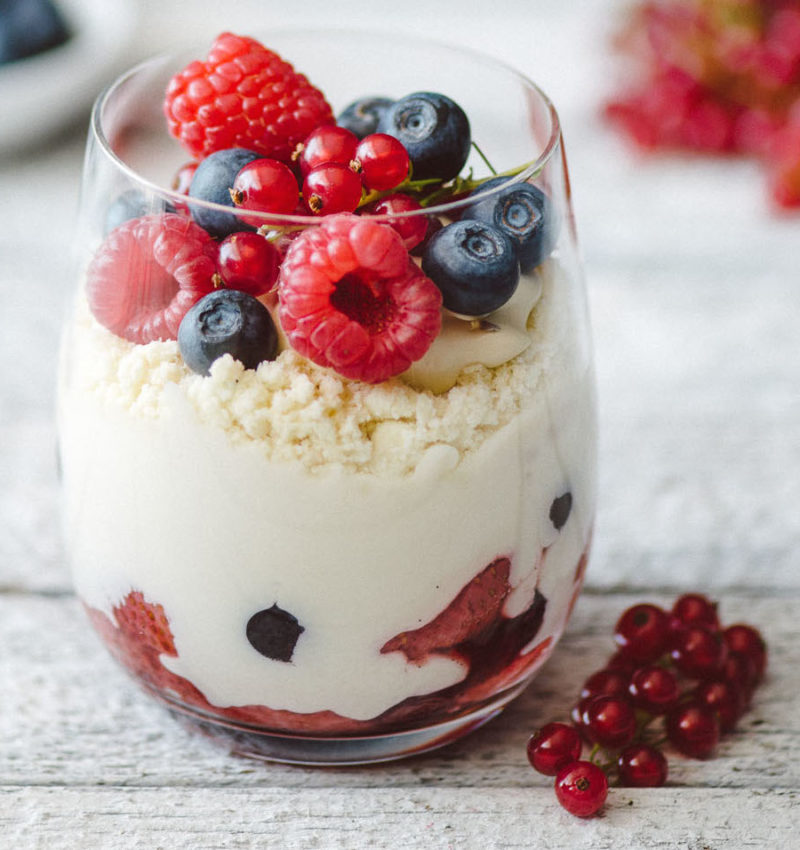 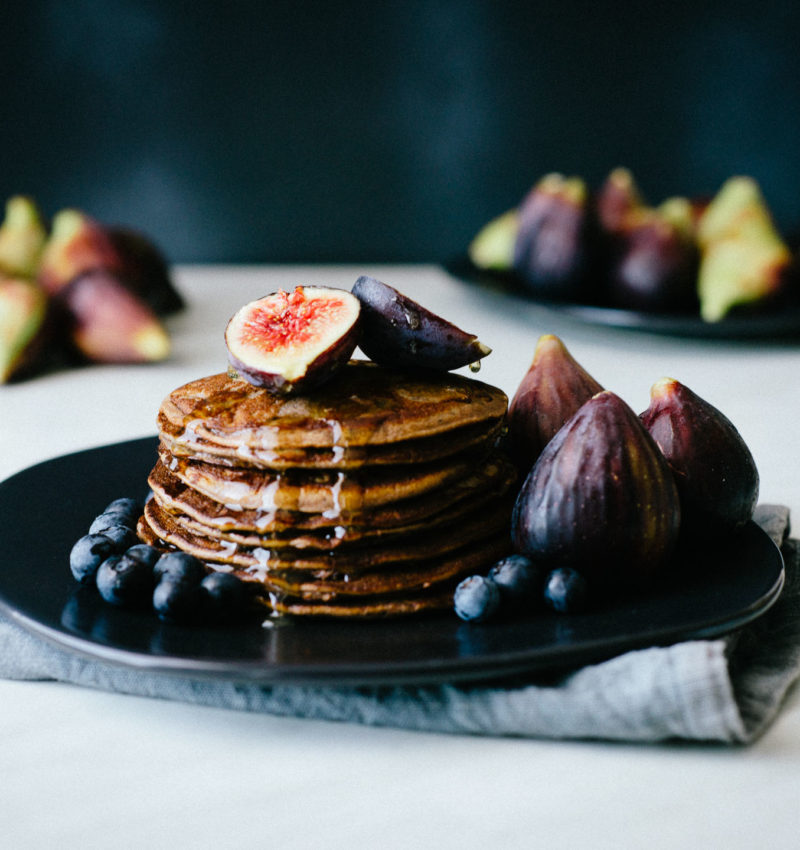 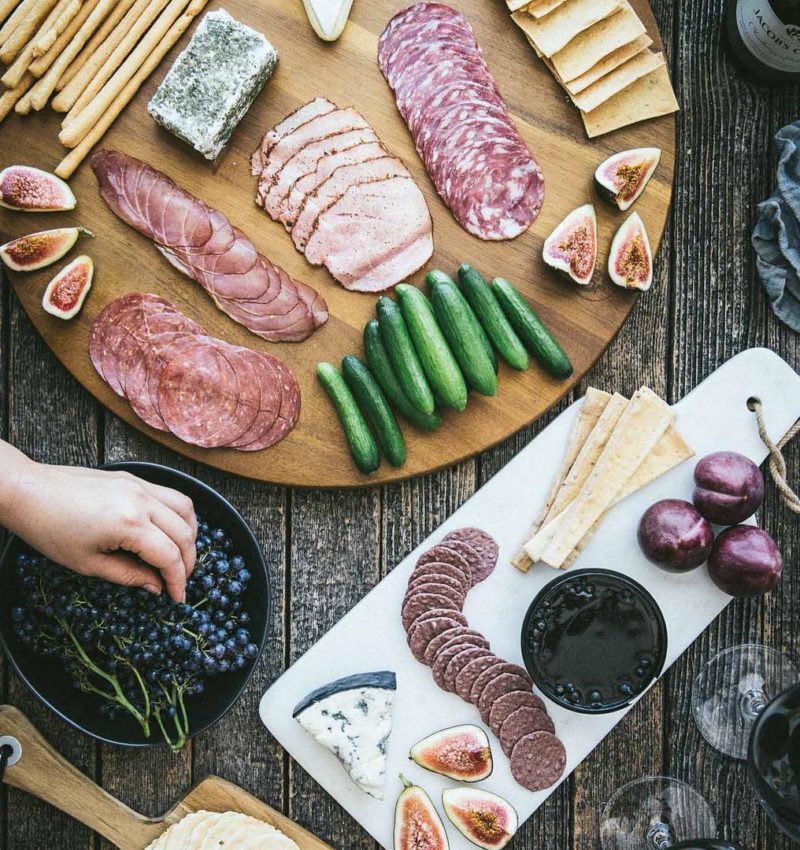 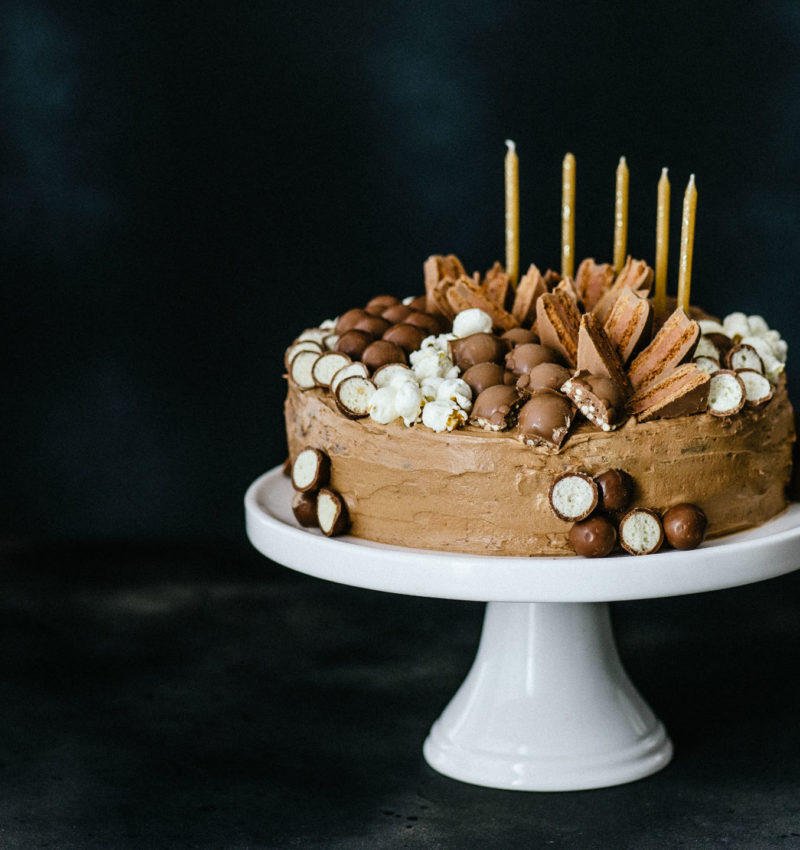 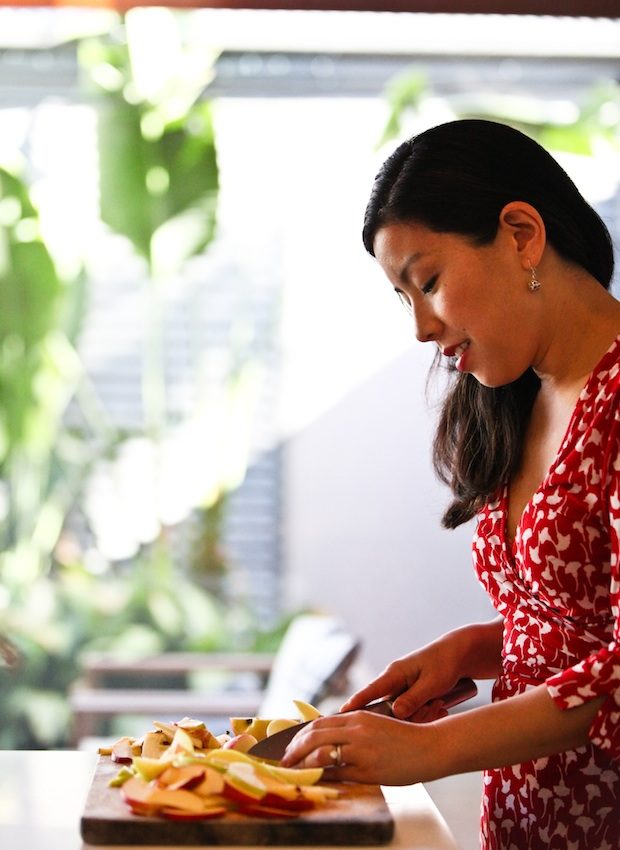 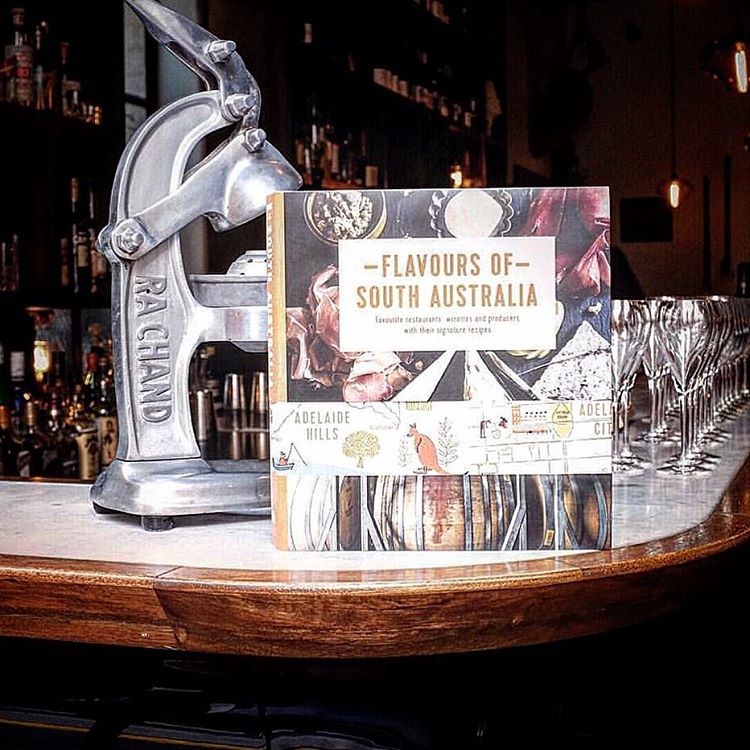 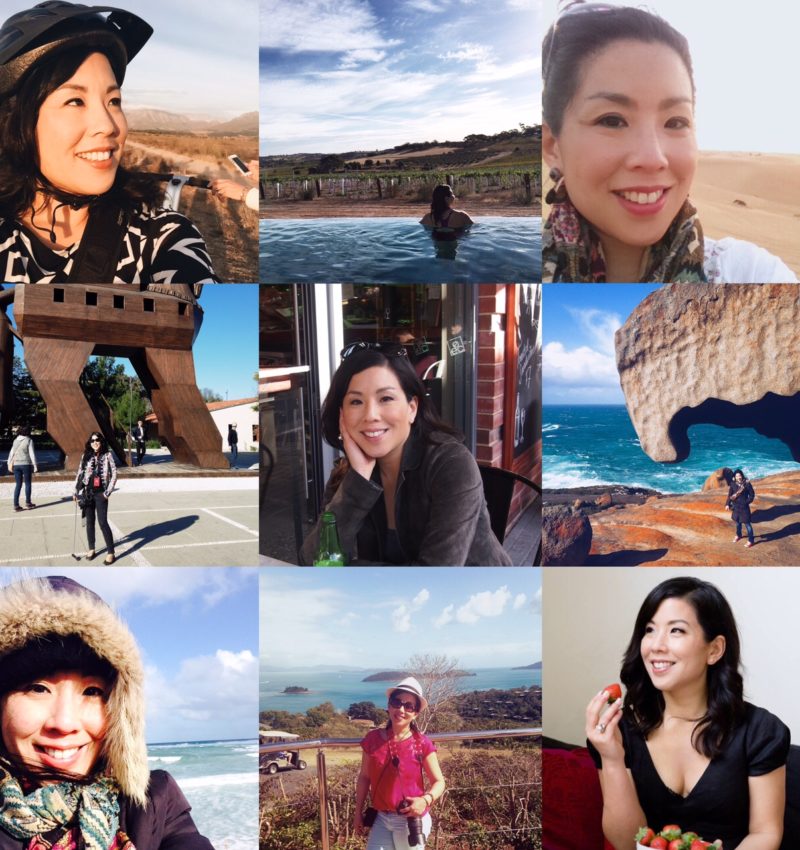 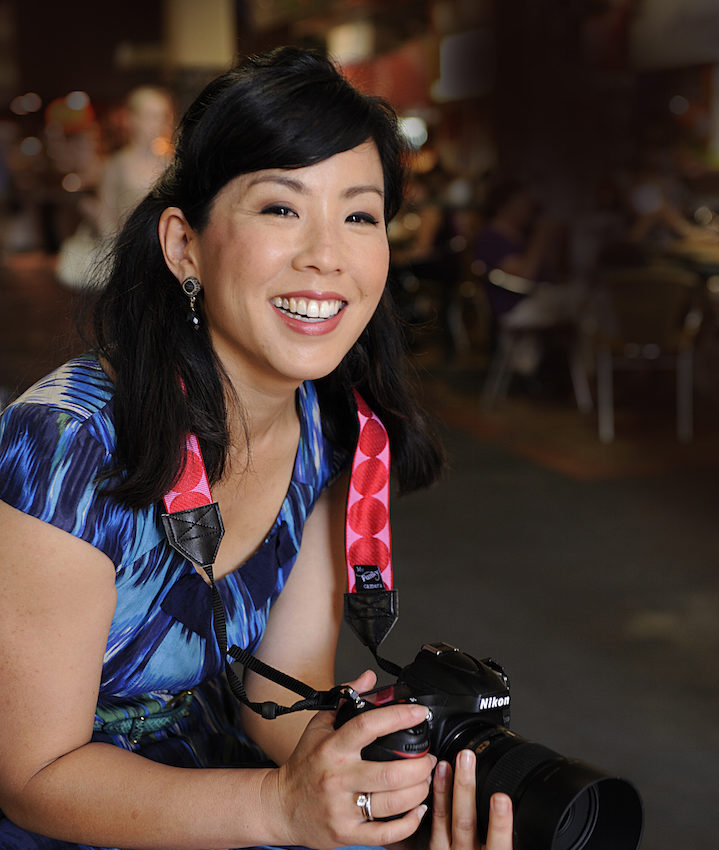 Christina Soong is an award-winning writer and photographer, and emerging screenwriter.

Christina’s food and travel blog, The Hungry Australian, was the winner of the Australian Writers’ Center’s Best Australian Blogs 2014 competition. She also won the Outstanding Use of Photography award in the same competition the previous year for her story on Dubai’s markets and souks.

Christina’s work explores cultural identity, family dynamics, and women’s issues and is informed by her globe-trotting career: she has lived and worked in London, Leeds, Melbourne, Hong Kong, Shanghai, and Melbourne, and travelled extensively.

Born and raised in Adelaide to Hong Kong-Chinese and Malaysian-Chinese parents, Christina grew up identifying as Australian even though no one ever looked like her on TV or in magazines. It wasn’t until she worked in Hong Kong and Shanghai that she finally understood her cultural duality and accepted that she would always feel like an outsider no matter where she was.

In 2017, Christina retired from blogging to work on other creative projects. She is currently developing a slate of creative projects including a TV series, both short- and long-form film projects, a collection of literary non-fiction essays, a novel, and a picture book for children.