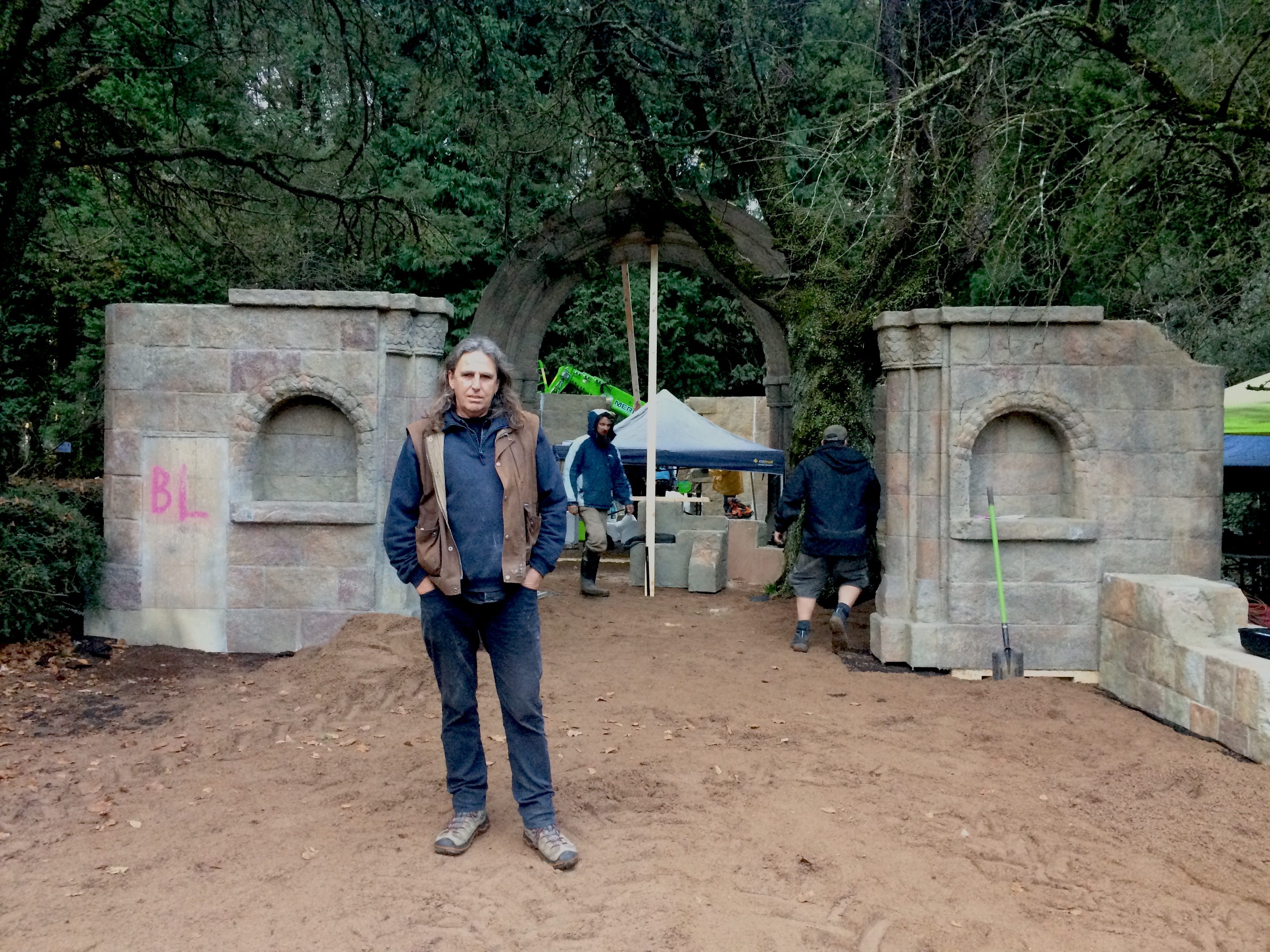 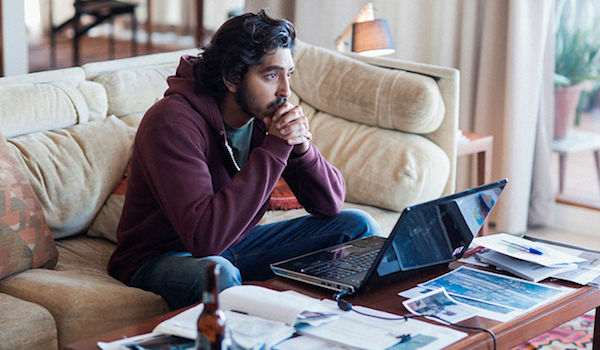 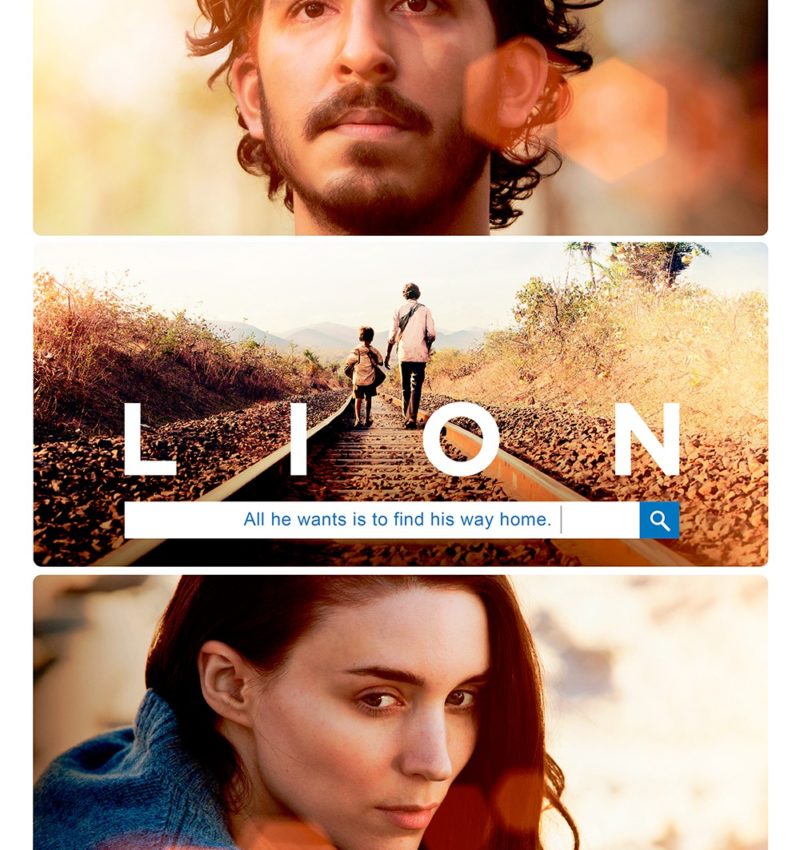 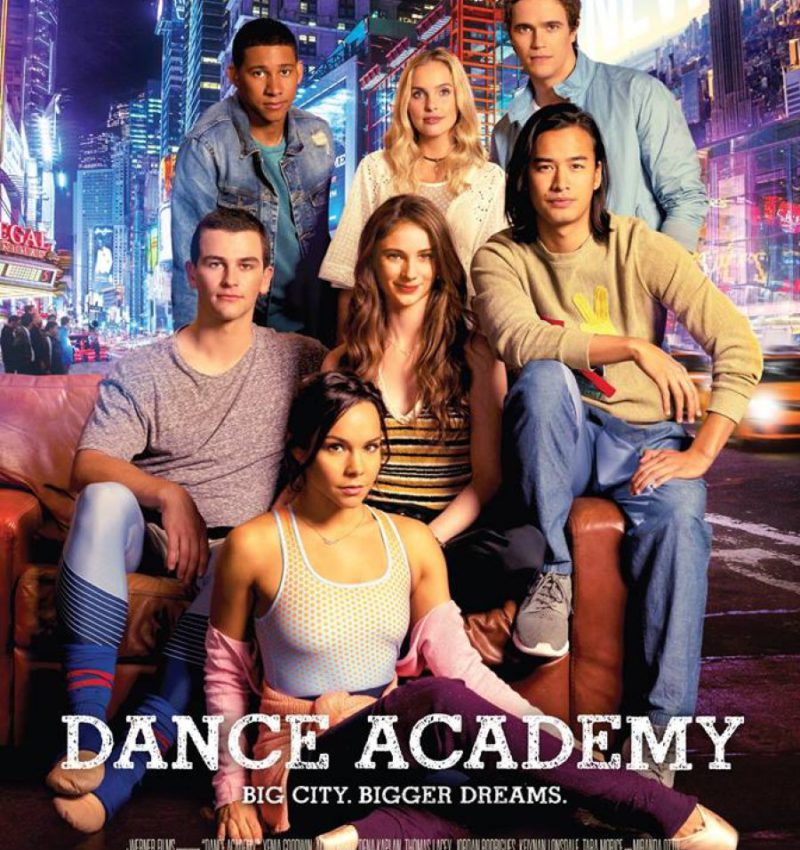 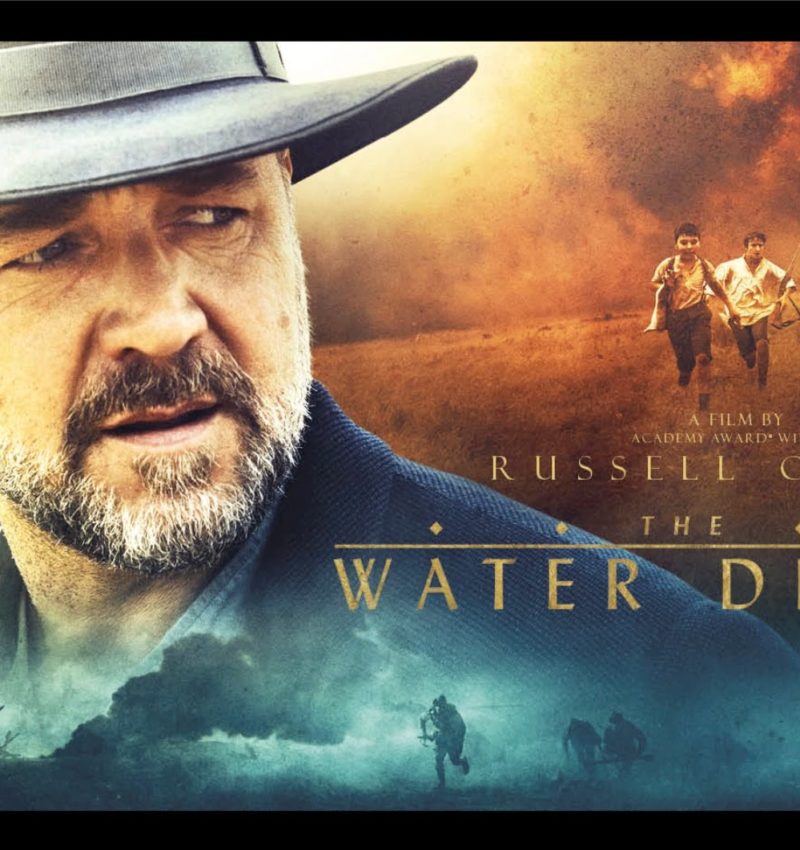 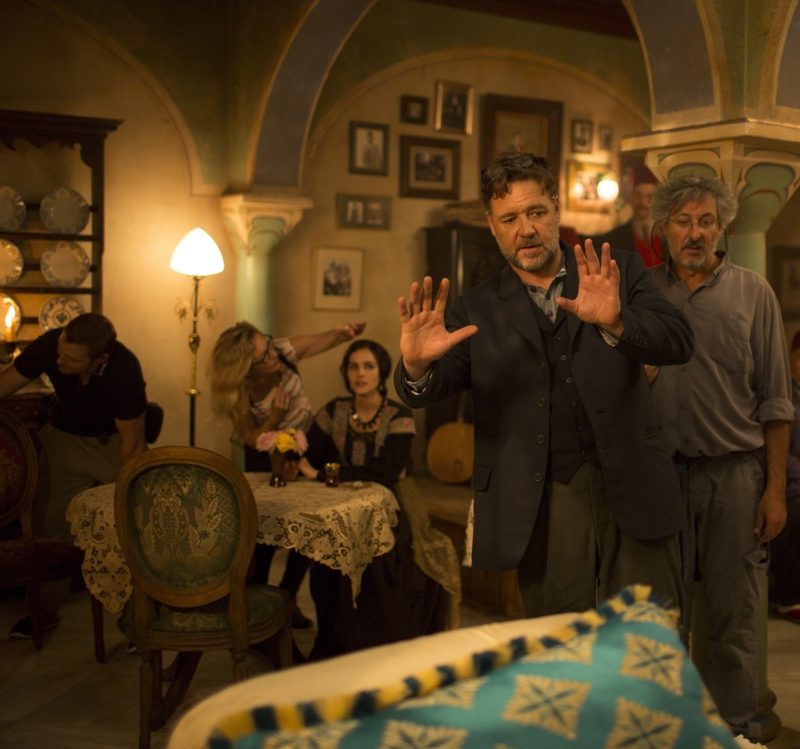 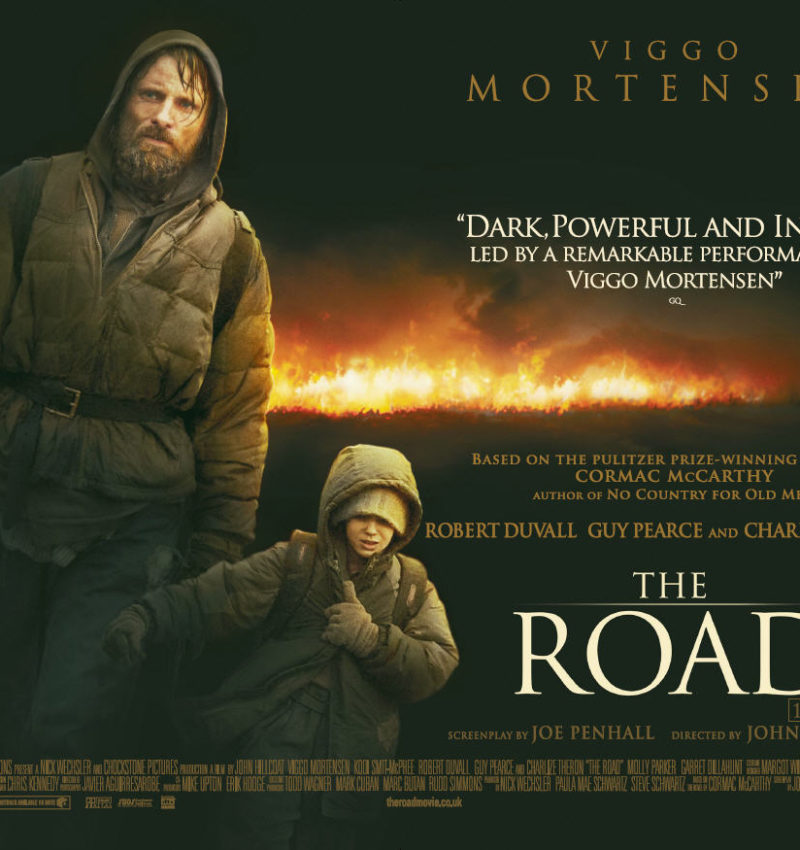 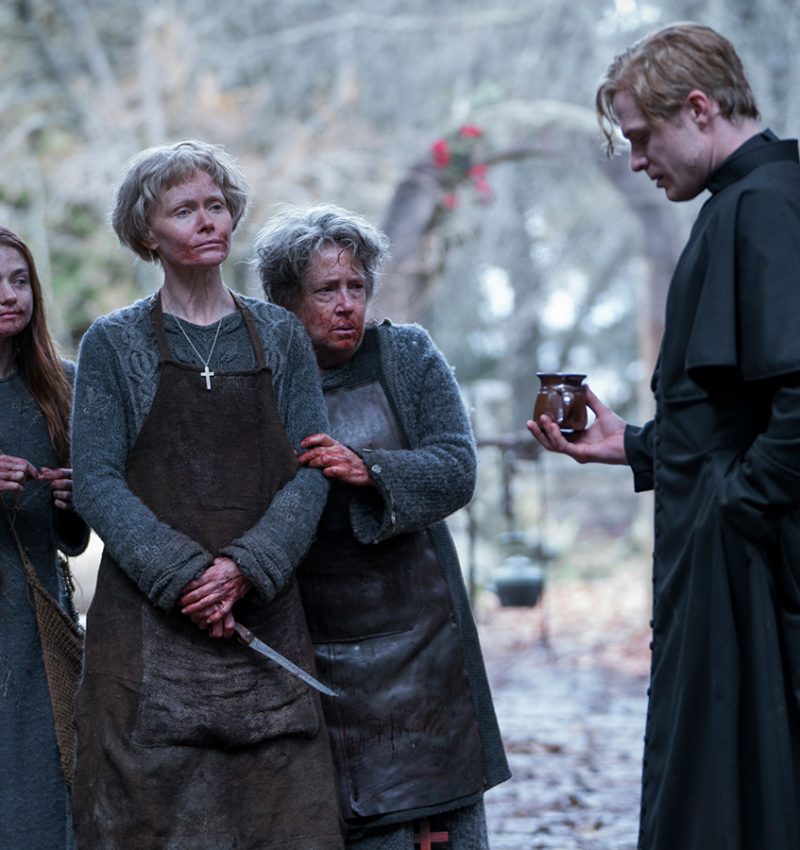 Chris Kennedy is an internationally renowned, award-winning Production Designer with extensive experience across film, television and commercial campaigns. His most recent work, Lambs of God, directed by Jeffery Walker and for Lingo Pictures and FOXTEL secured another AACTA nomination and 5th win for his exceptional production design. Chris is currently the production designer on Shantaram, the much anticipated adapted series for Apple and Paramount Studios.

Chris’ production design for the feature film Lion based on Saroo Brierley’s book, A Long Way Home and directed by Garth Davis for See-Saw Films, was released to critical acclaim in 2016.  Chris’ work on Lion secured him a nomination by the Art Directors Guild – Excellence in Production Design Awards in the Contemporary Film category and also earned him an AACTA (2017) for Best Production Design.

Other television credits; Sunshine for SBS and produced by Ian Collie, Sara Shaw and Anna McLeish and the critically acclaimed Jack Irish and Curtin telemovies for the ABC, the latter winning the 2006 Silver Logie for Most Outstanding Drama, Miniseries.

Chris has won five AFI/AACTA Best Production Design Awards and in 2005 his great commitment to cinematic vision was recognised when he received the AFI/AACTA Byron Kennedy Award for Outstanding Creative Enterprise.