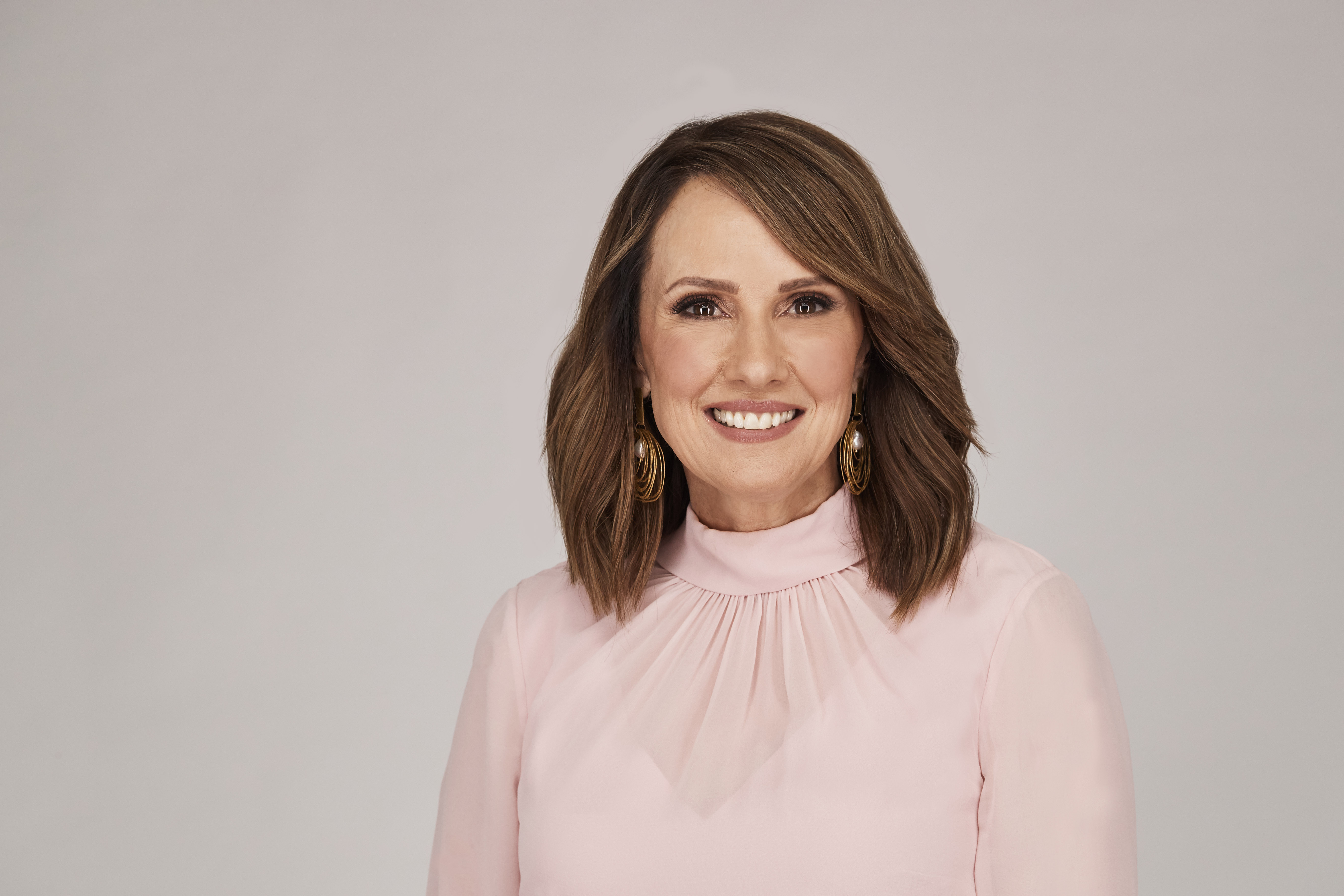 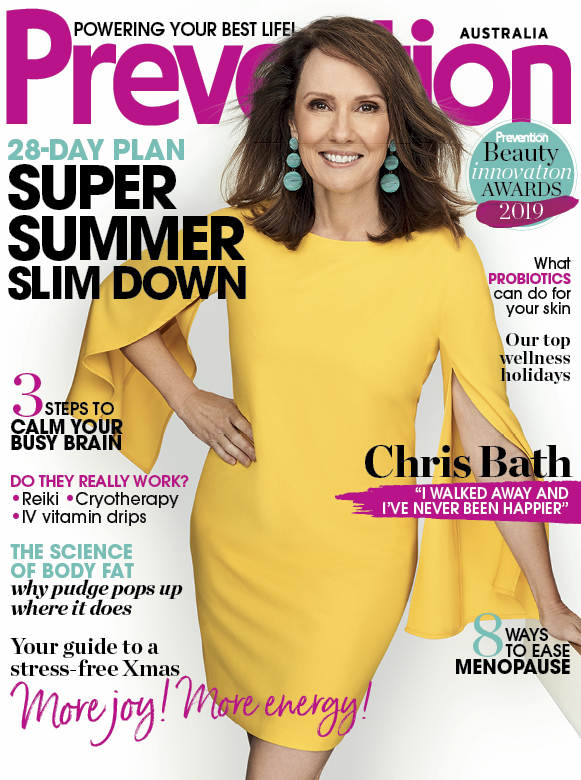 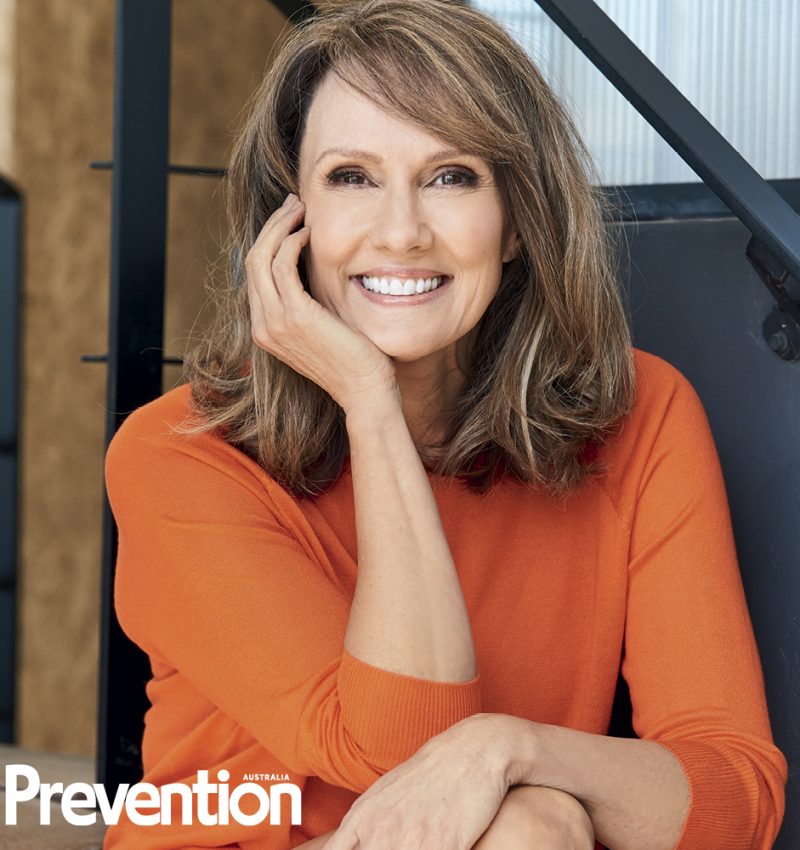 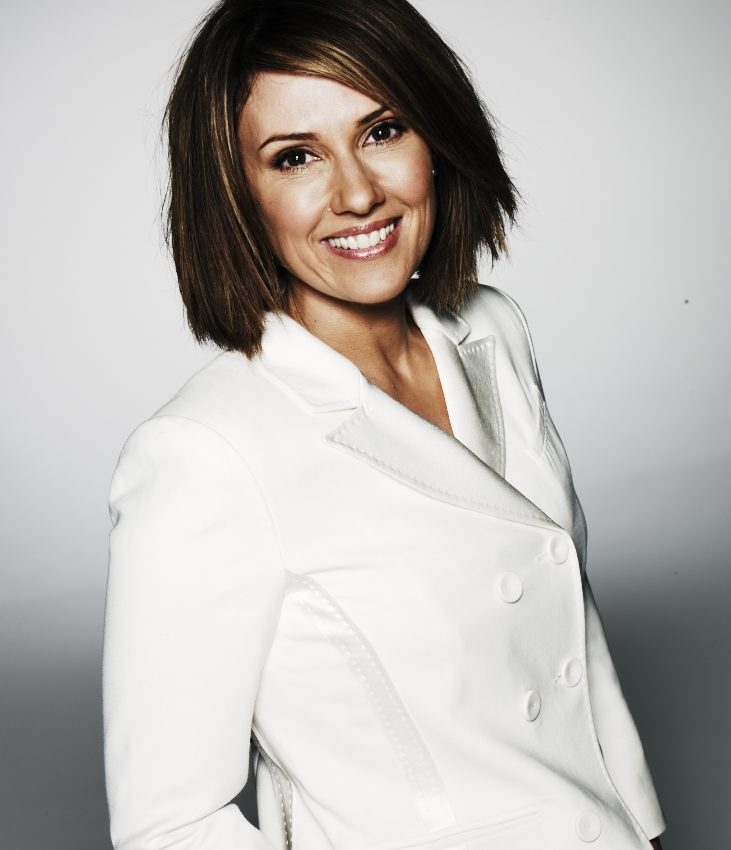 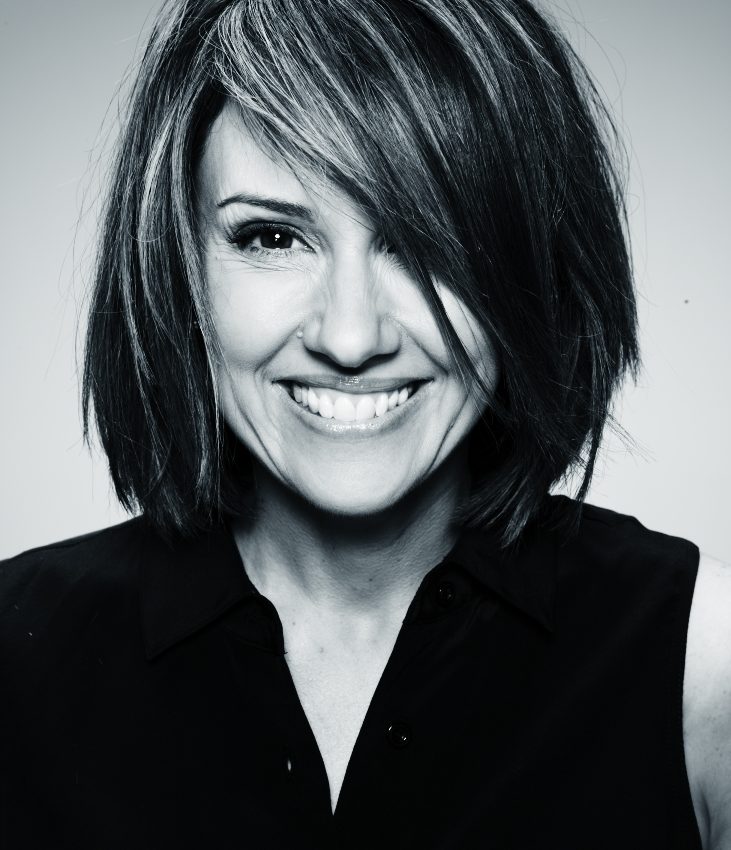 Chris Bath is one of Australia’s most respected news and current affairs presenters and seasoned journalists.

In 1989, she jagged her first television news job at Prime TV, Albury, then moved to Newcastle and took on a similar news reading/reporting role at NBN Television for nearly five years.

Chris left Newcastle for the Seven Network, Sydney in 1996. Chris spent the next 20 years of her career at Seven hosting many different shows, including the premium public affairs program “Sunday Night” from its inception until she departed the network in 2015. From anchoring prime time news bulletins, to interviewing politicians on “Face to Face”, she has also hosted various other public affairs programs and reported for “Witness”.

Chris was the live anchor for rolling network coverage of many elections; breaking news stories from floods to earthquakes, mine disasters and bushfires…even Royal weddings.  It’s a job that saw her MC the prelude to the Opening Ceremony of the Sydney Olympics, and also took her around the world, covering other Olympic Games.  She has interviewed Presidents, Prime Ministers and international pop stars. With a personal career highlight tango dancing to ACDC under a mirror ball in the grand finale of “Dancing With The Stars”.

Chris’ most recent roles include Evenings on ABC 702 Sydney and reporting and hosting on “The Project”for Network Ten. In May, Chris will present Road to Now for the ABC and has also recently narrated Nature’s Fury for National Geographic.