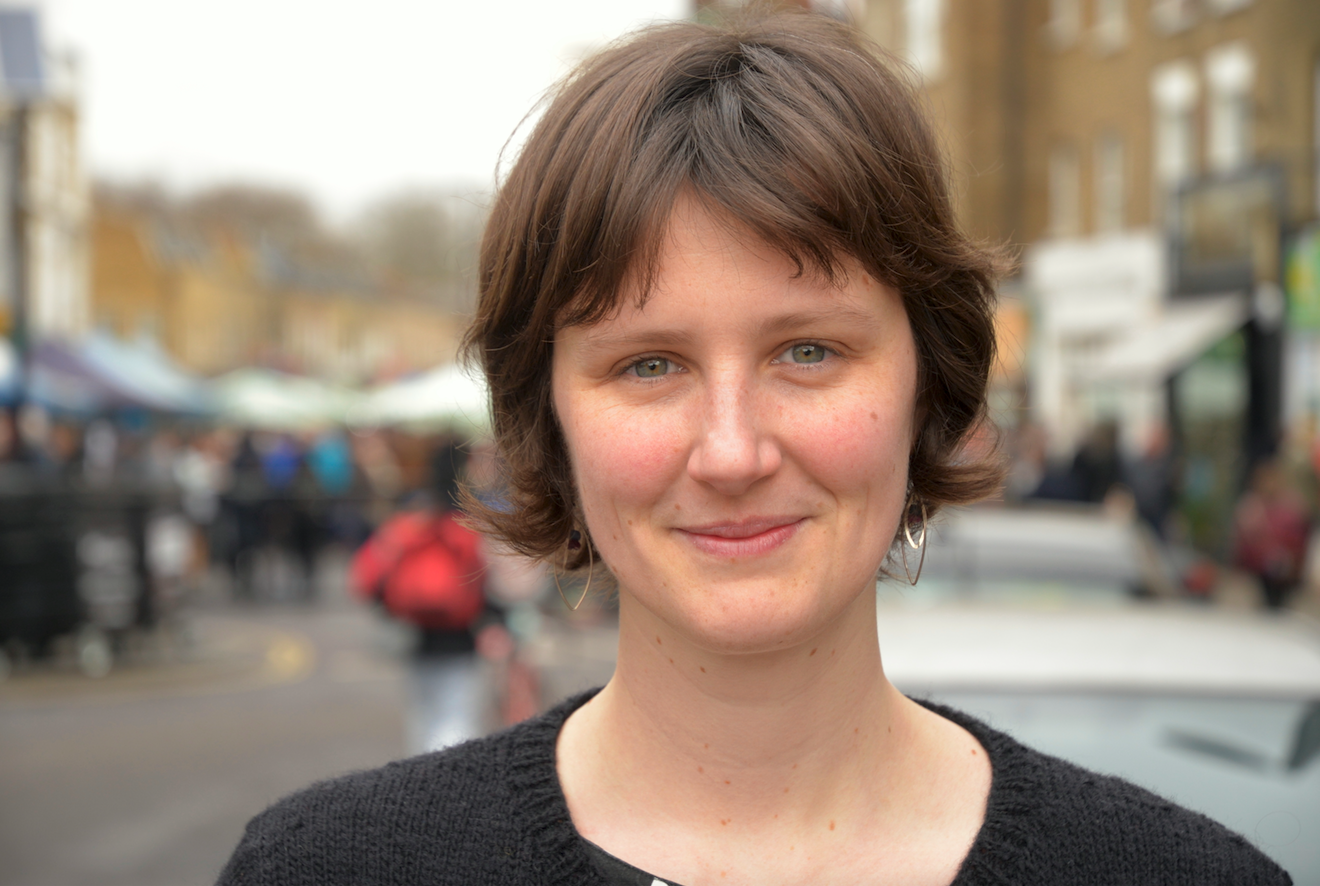 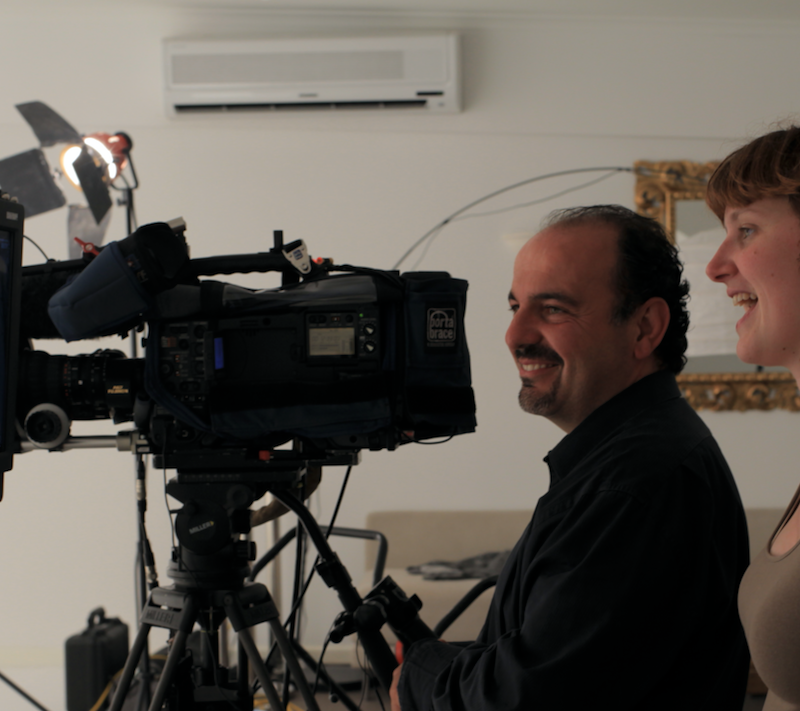 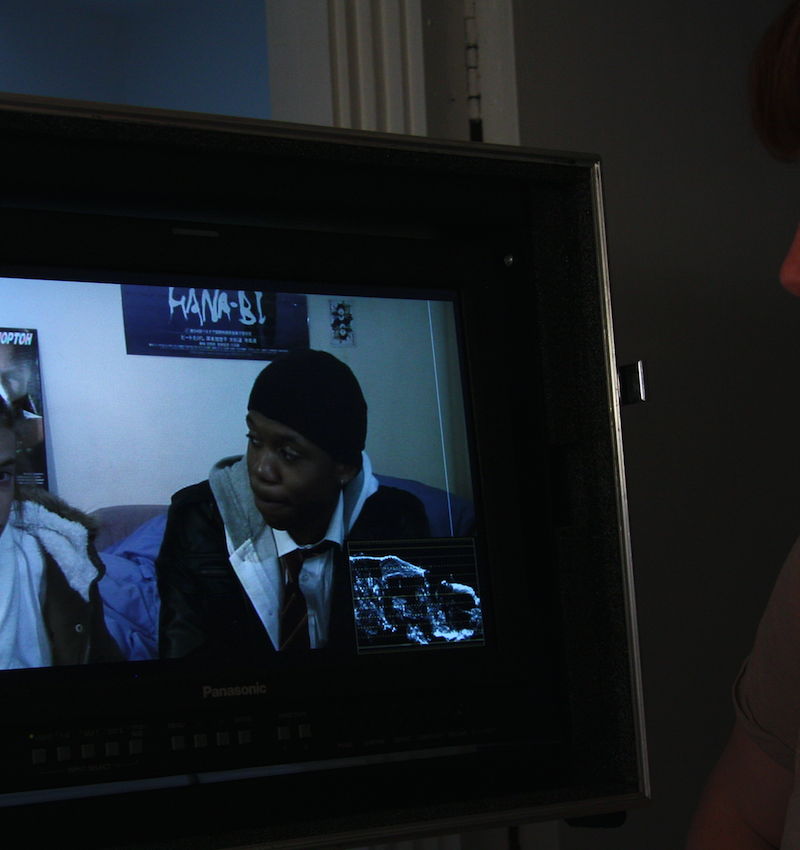 Charlotte recently filmed an episode of the new Netflix/Warner Productions YA series Surviving Summer along the Great Ocean Road. Her latest short, Assets, has been selected for numerous film festivals and she has created satirical sketches for A Rational Fear.

During her years in London, Charlotte was the online director for EastEnders: E20 (BBC3) and went on to direct Electronic Press Kits for many high profile UK dramas before being selected Channel 4/Director’s scheme for women directors on Hollyoaks – she then went on to direct 4 episodes. Prior to moving back to Australia, Charlotte was 2nd Unit Director on Giri/Haji for BBC/Netflix produced by Sister Pictures as well as writing and directing a short film sponsored by Arri and Director’s UK, Lurker, as part of their Trinity One Shot Challenge.

As a writer, Charlotte has a feature film in development, Bird, supported by Screen Ireland as well as a comedy series in development with critically acclaimed Kat Stewart attached in the leading role. In addition to other original projects, Charlotte has written for material for various platforms including a comedy/history podcast, The Dollop.

Charlotte excels in exploring difficult subject matters but with wit and warmth. She is based in London and Melbourne, Australia.