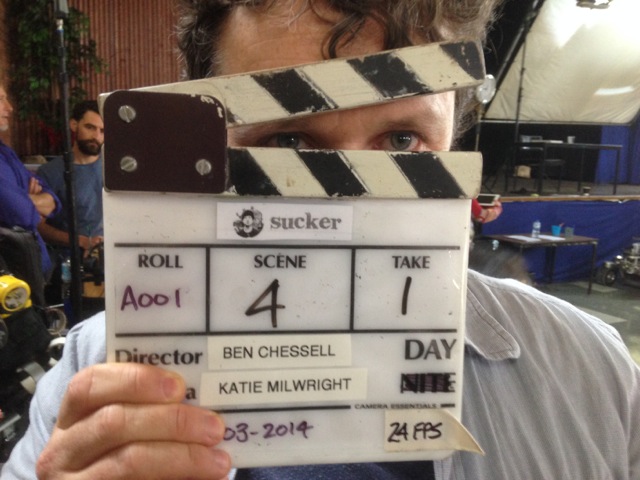 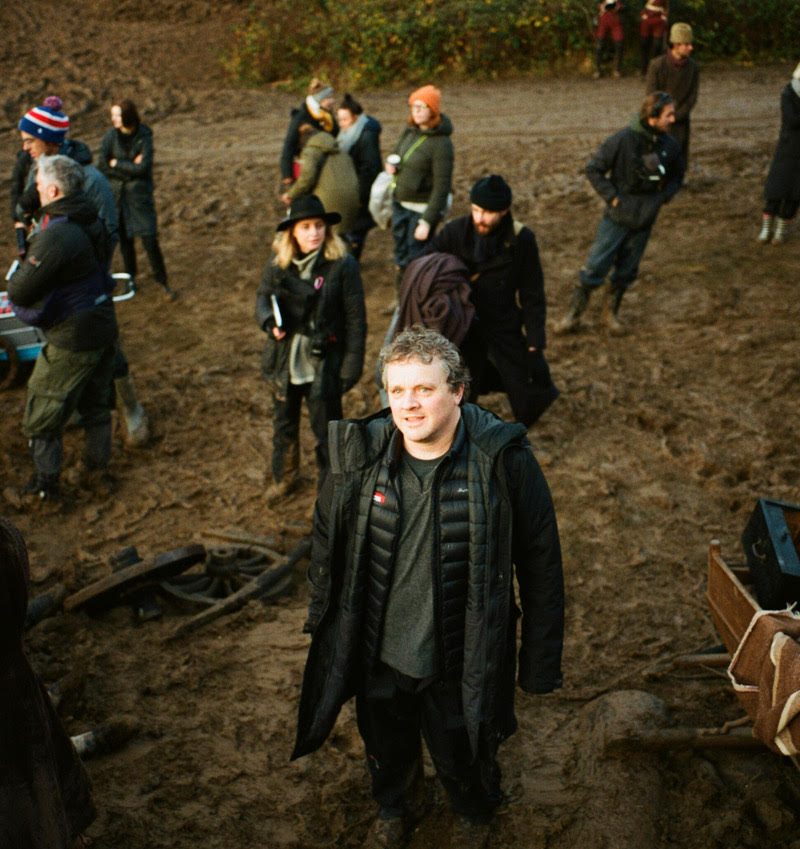 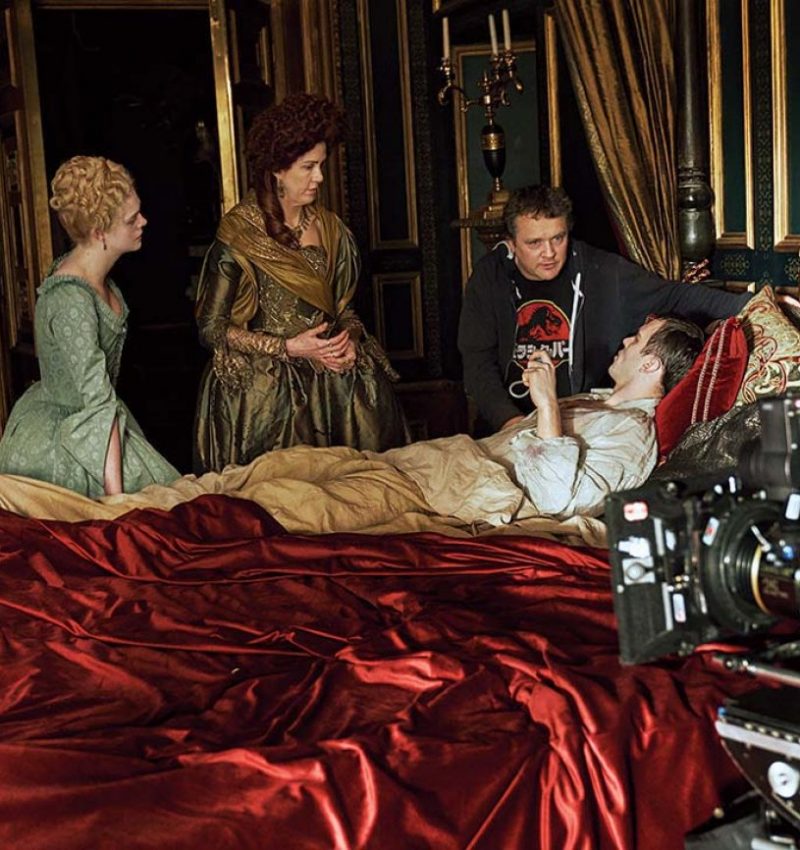 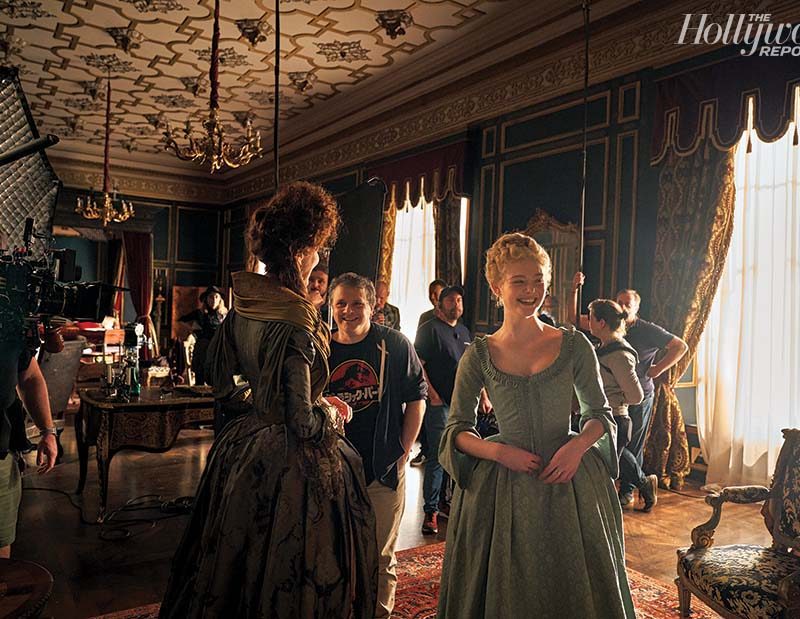 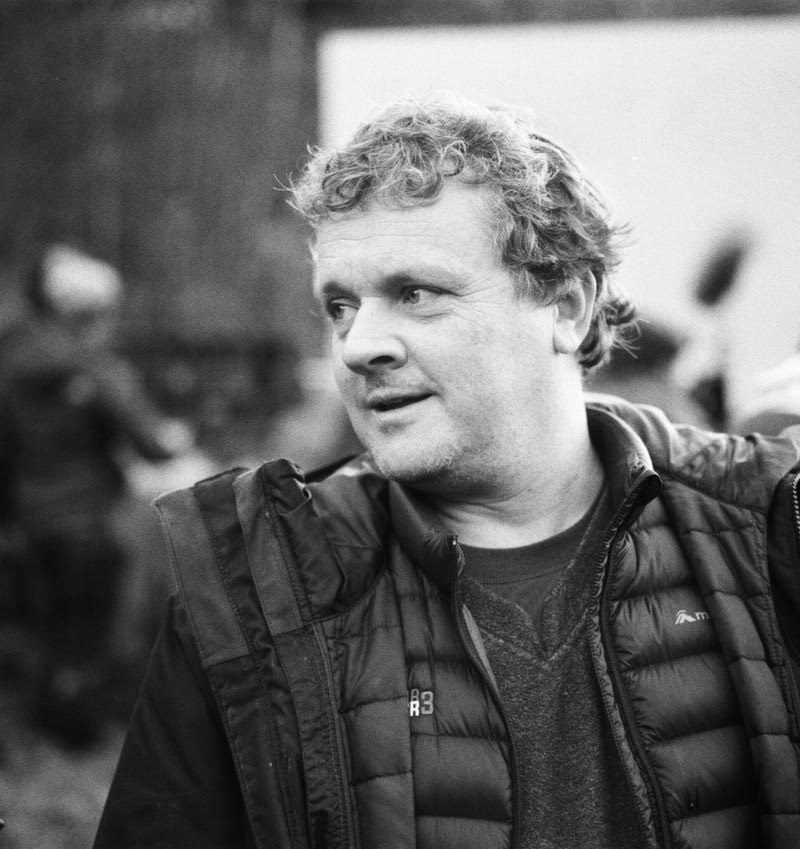 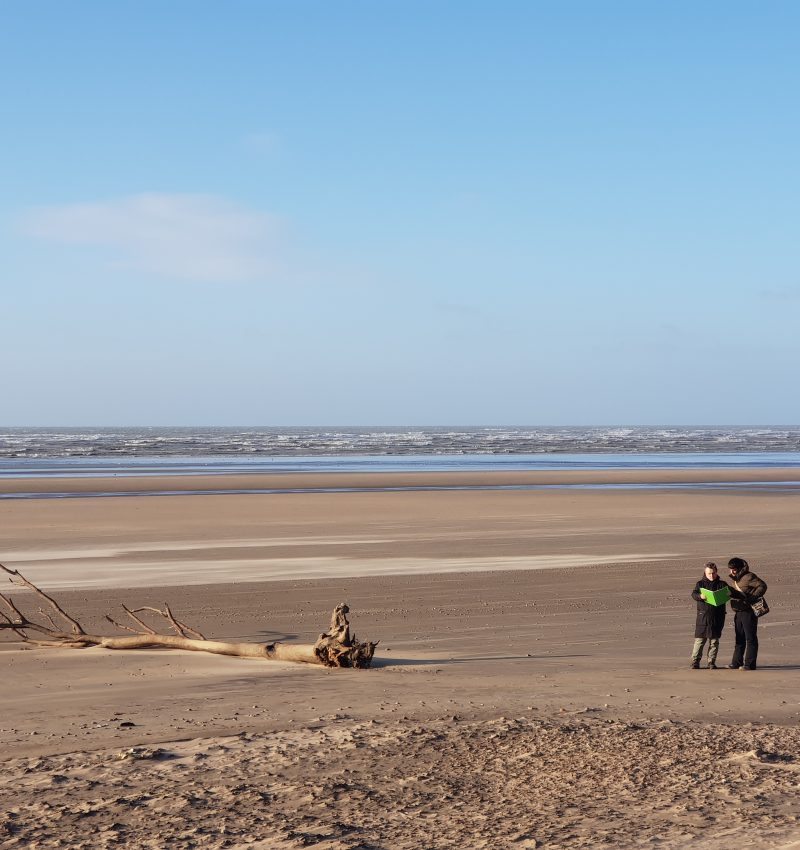 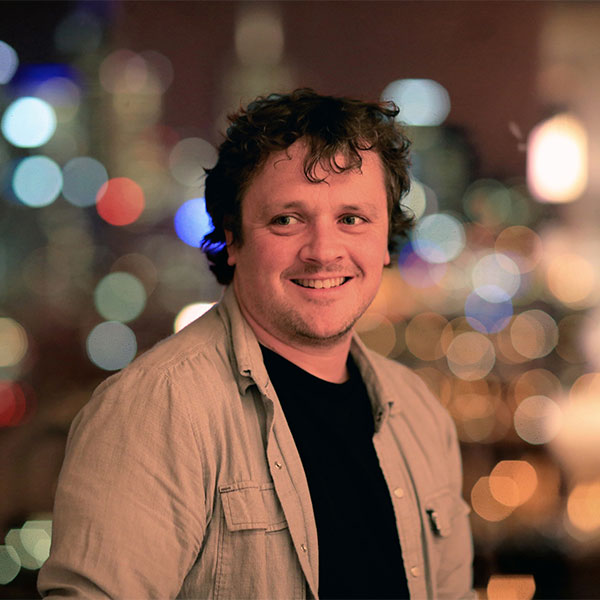 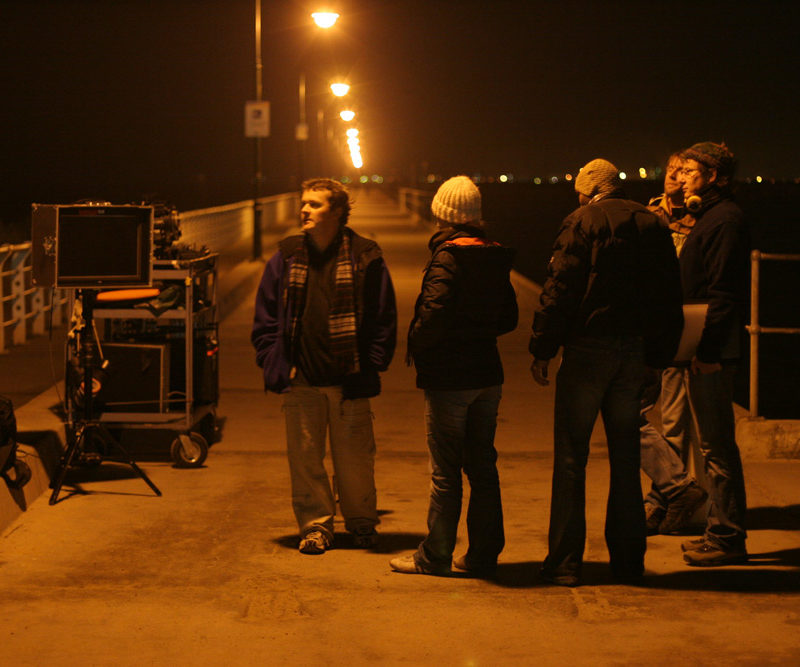 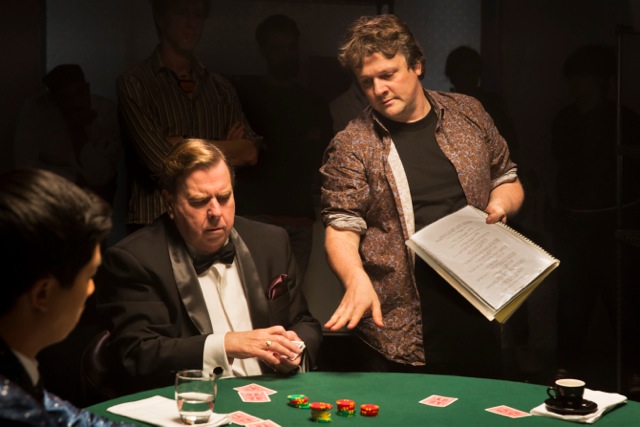 After studying Ecology and Medieval History at Melbourne University, Ben Chessell graduated from Victorian College of the Arts in 2001. Palace Films released his highly acclaimed graduation film, The Only Person In The World theatrically with Italian For Beginners. It was a finalist at the 2002 Dendy Awards, was nominated for an AFI award and won Best Short Film at the Australian Circle of Film Critics, as well as screening at over twenty film festivals.

Ben was a finalist in the Kudos/Red Planet Pictures Screenwriting Prize in 2011 and is currently developing a number of feature films and television dramas as writer/director. Ben co-wrote and directed his first feature film, Sucker (co-written with Lawrence Leung) premiered at MIFF in 2015 and won the Best Narrative Feature Award at the St Lawrence International Film Festival.

Ben was a key director on season 1 of The Great (created by Oscar Nominee, Tony McNamara) produced by MRC Studios for Hulu/STAN. Prior to The Great, he also directed half of the critically acclaimed and BAFTA Nominated, Giri/Haji, produced by Sister Pictures for BBC/Netflix.