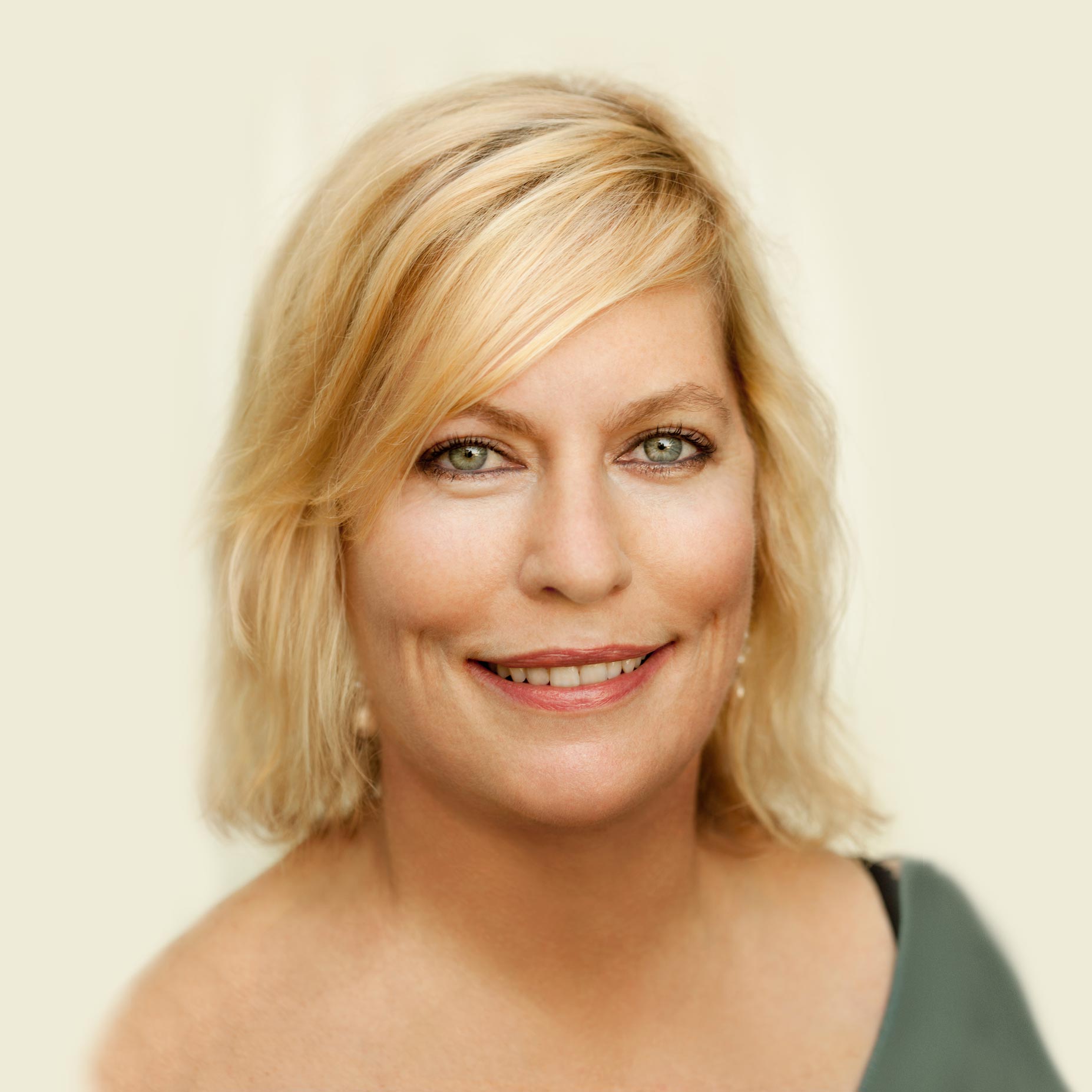 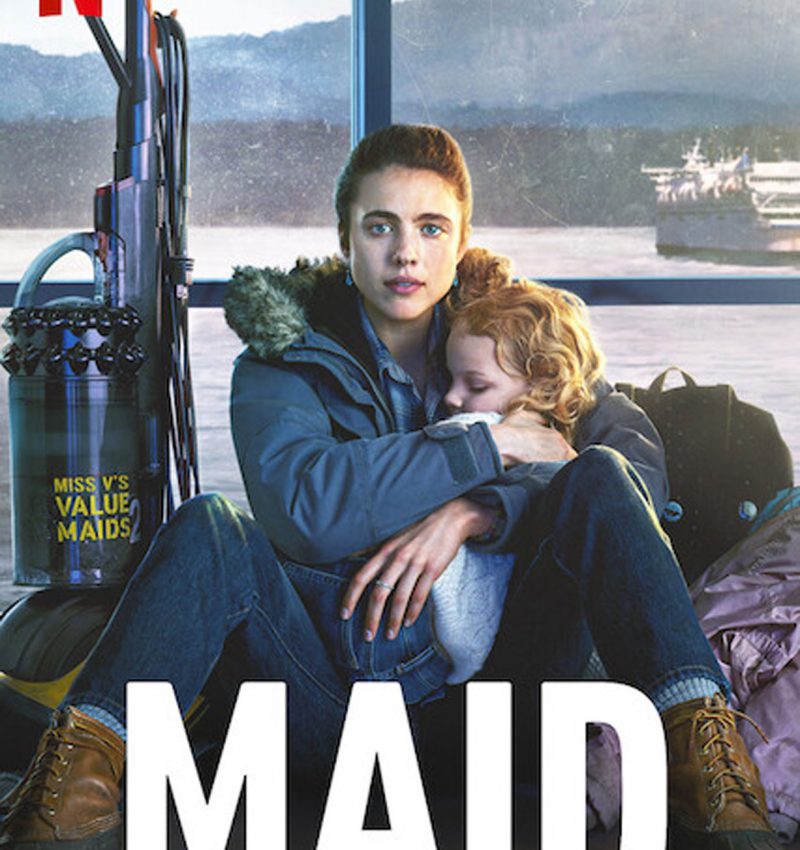 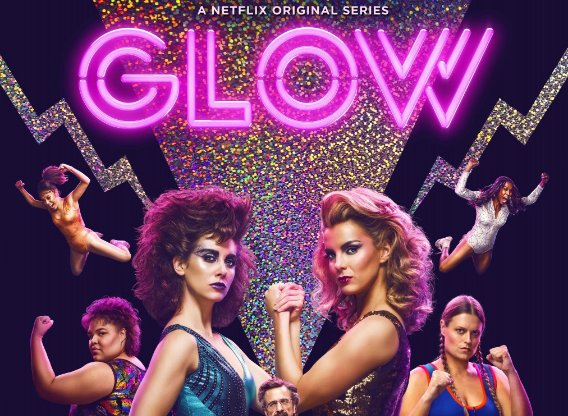 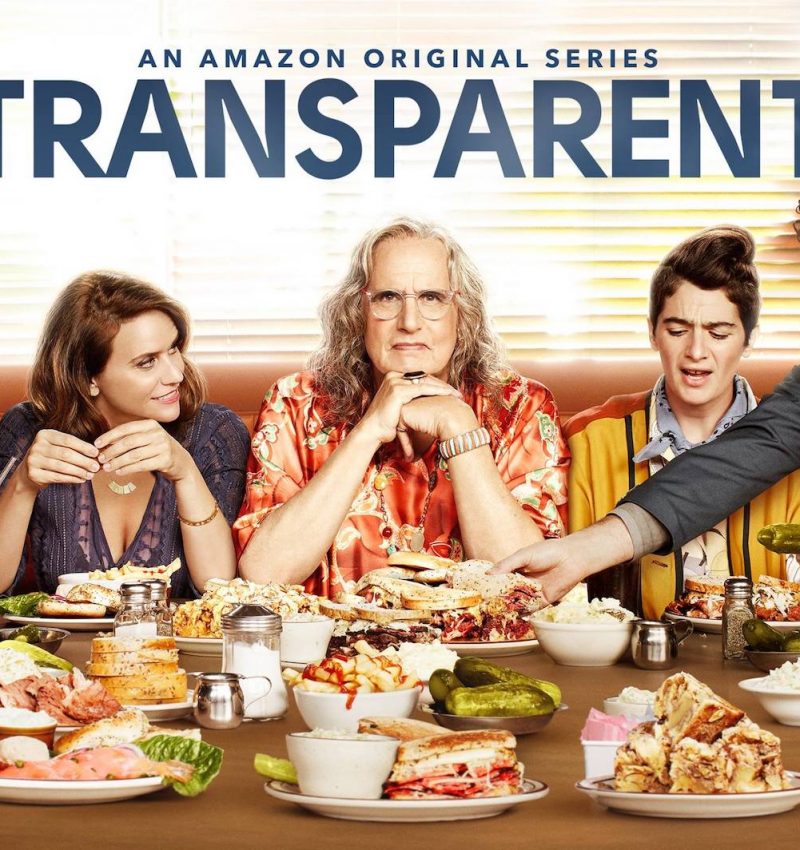 Starting her career in Australia after graduating from the Australian Film, Television & Radio School, Annette Davey is an internationally successful Editor who has been based in LA & NY for many years. Davey she has worked extensively in both features and television for major studios and networks.

Annette Davey divides her time between Sydney, Los Angeles and New York and is recently completed work on the critically acclaimed series, Maid for Netflix with John Wells Productions and Pam & Tommy for Hulu.