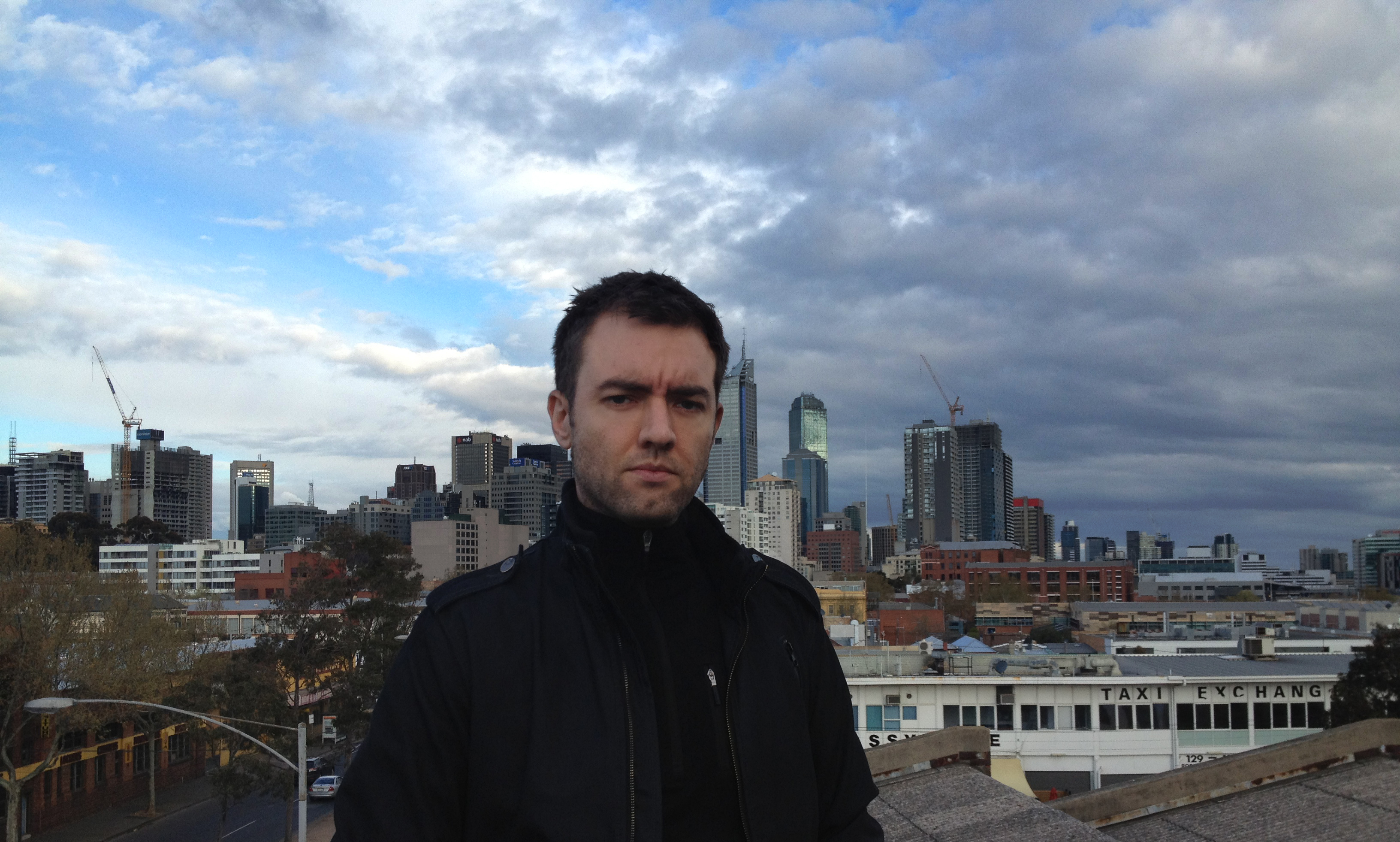 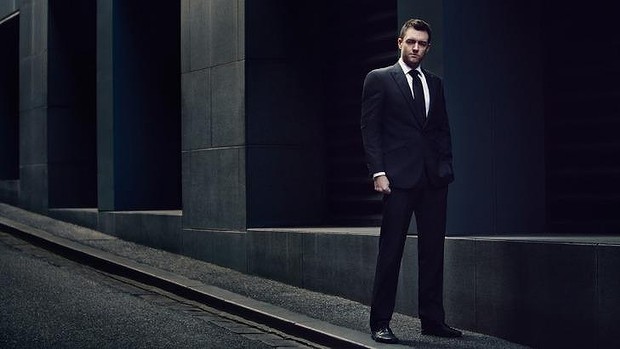 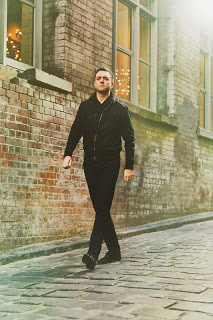 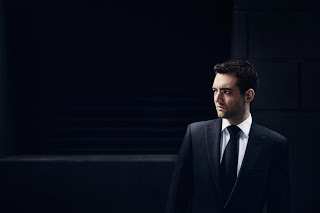 His short film Piñata was nominated for an AFI Award and won Best Animation at the Vancouver Animation Festival. Currently promoting his second novel, The Unbroken Line, Alex is also co-writing a project with director Ben Chessell which is currently under option with Werner Film and TV Productions.

His second novel, The Unbroken Line, published in July 2015 (Penguin Books Australia), a Will Harris thriller and the second in this series.  The Unbroken Line was selected by a judging panel of librarians to be part of the State Library of Victoria’s Summer Read for 2015/2016. It is the only crime novel on the list and one of 5 fiction books selected. This is the second time to have been selected, with Blood Witness being on the 2013-14 list and being the most borrowed book that year.  Fairfax also printed an excerpt from The Unbroken Line for their readers in the Sydney Morning Herald.